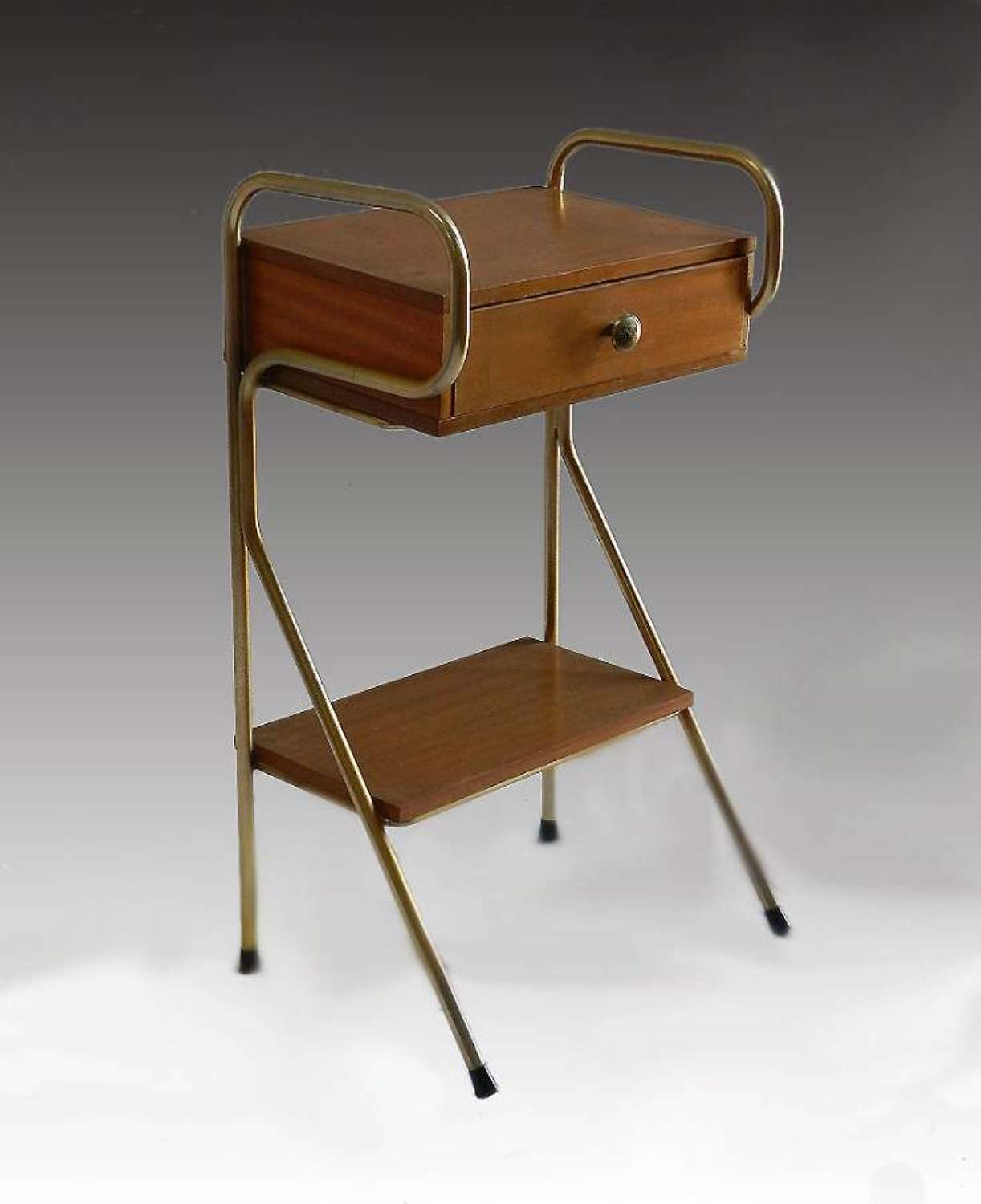 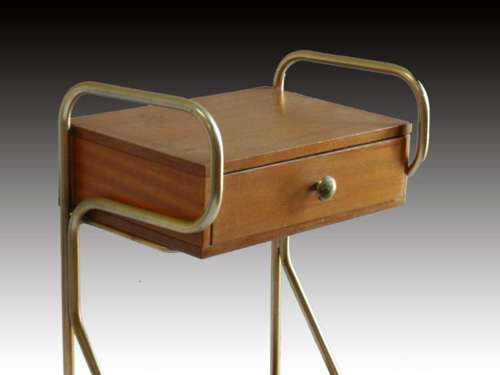 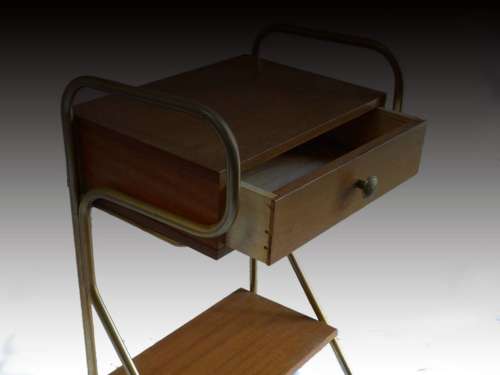 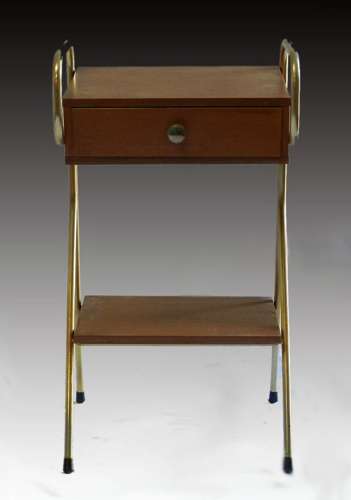 Jacques Hitier 1917-1999 Designer & Architect
Described as one of the most prominent figures of decorative art of the second half of the twentieth century
He was also a Director of the famed Paris L'École Boulle, School for Fine Arts and Crafts and Applied Arts, from 1972 to 1982.After the Second War World, he specialized in designing industrial furniture for public environments such as schools and government buildings. He showed all his artwork at Salon des Artistes Décorateurs and at Salon des Arts Ménagers. Additionally, Jacques Hitier also designed more upscale and high-end home furniture.