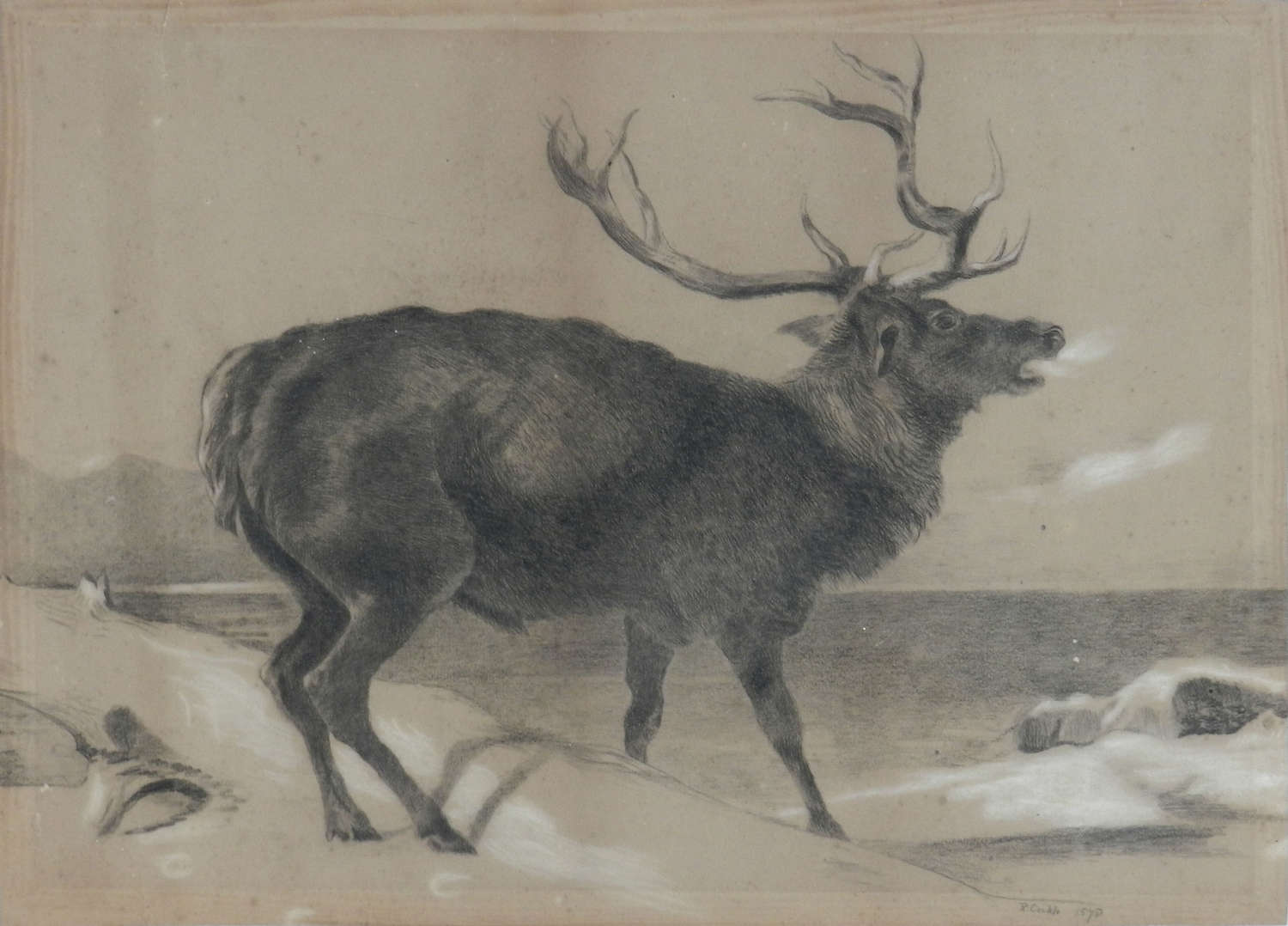 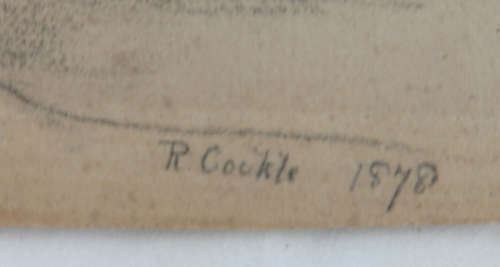 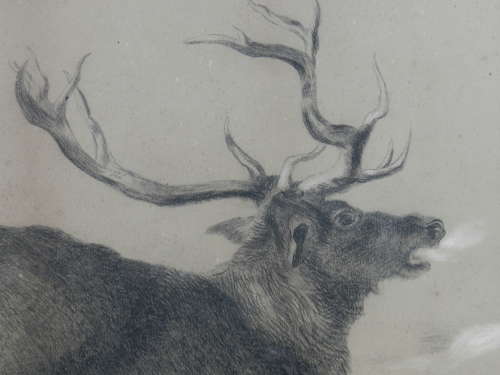 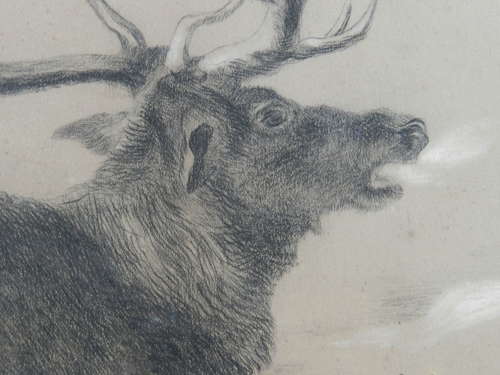 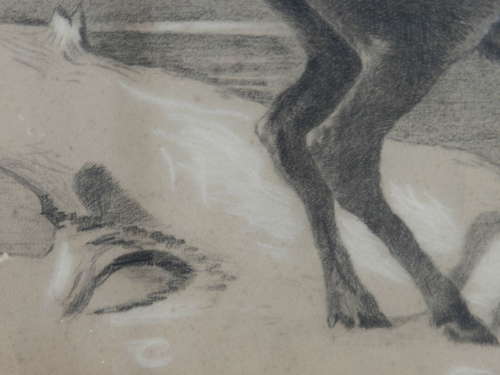 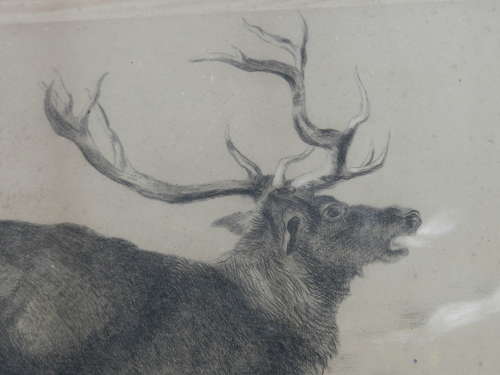 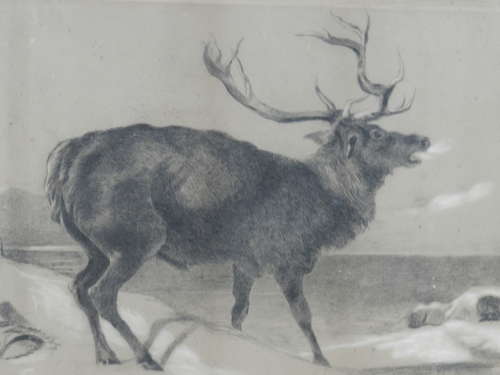 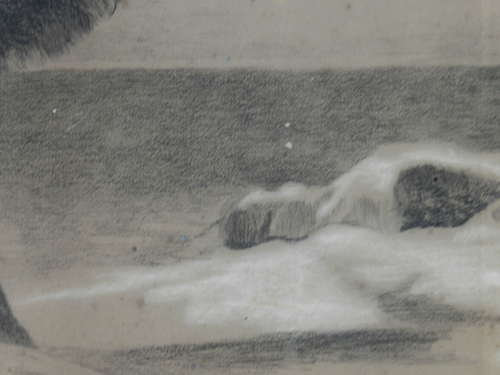 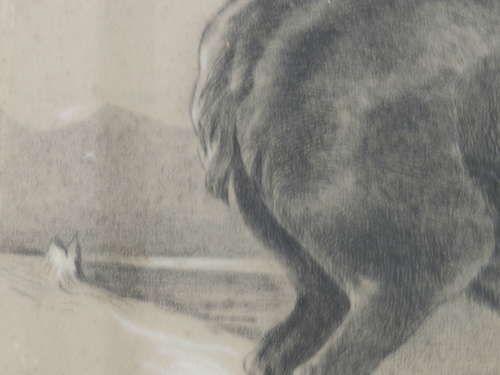 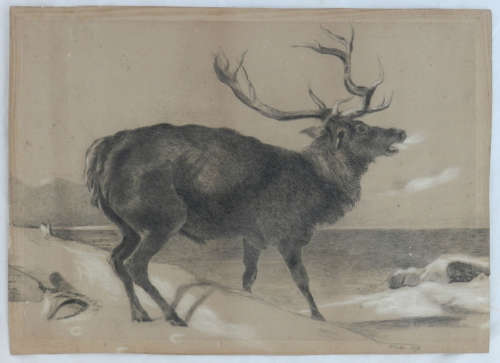 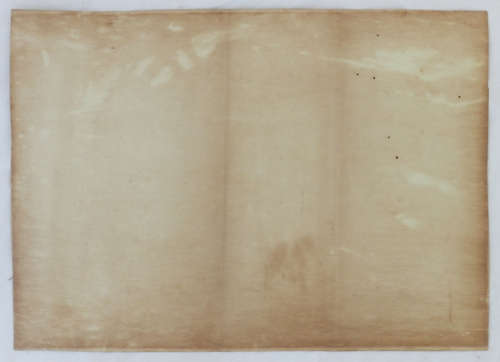 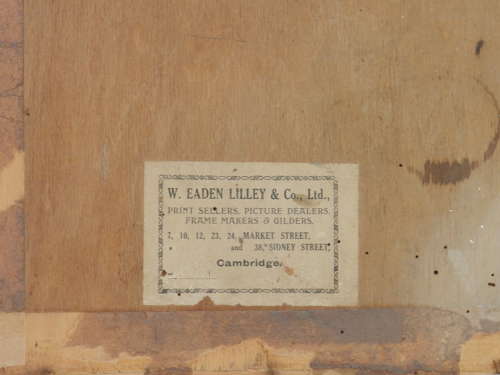 1800-1883 Richard Cockle Lucas
R.C.Lucas was a local artist and sculptor of some renown, who spent the latter part of his life at Chilworth, a village just north of Southampton. He was born in Salisbury, where his father was a cloth manufacturer.
Lucas made over 300 etchings, including a volume now in the British Museum. He also pioneered a technique of making prints from natural objects such as ferns, which he called nature prints. The Hartley Library holds two albums of his photographs, which include images of his own works, and photographs of himself as characters from Shakespeare, also dressed as a necromancer and in other guises
In later life, he became increasingly eccentric and built a house for himself at Chilworth in 1854, which he called the Tower of the Winds, apparently on the site of or near the modern house called Chilworth Tower on Chilworth Drove.
Lucas was well-known locally in his lifetime for his eccentric behaviour, which included riding down Southampton High Street in a horse-drawn chariot dressed in a toga as a Roman emperor. He entered into a dispute with Joseph Toomer, a Southampton man who described him as “a crazy old infidel” [BR115/9/8], but was defended by Lord Palmerston. His friendship with Palmerston lasted for many years, who apparently esteemed him highly as an artist and conversationalist. Palmerston obtained a civil list pension for him in 1865, and planted various specimen trees on his property including Wellingtonias and cedars.
Lucas is buried in the churchyard of Chilworth parish church. There is a memorial inside the church, made by Lucas himself, in the form of a marble medallion bearing his profile.