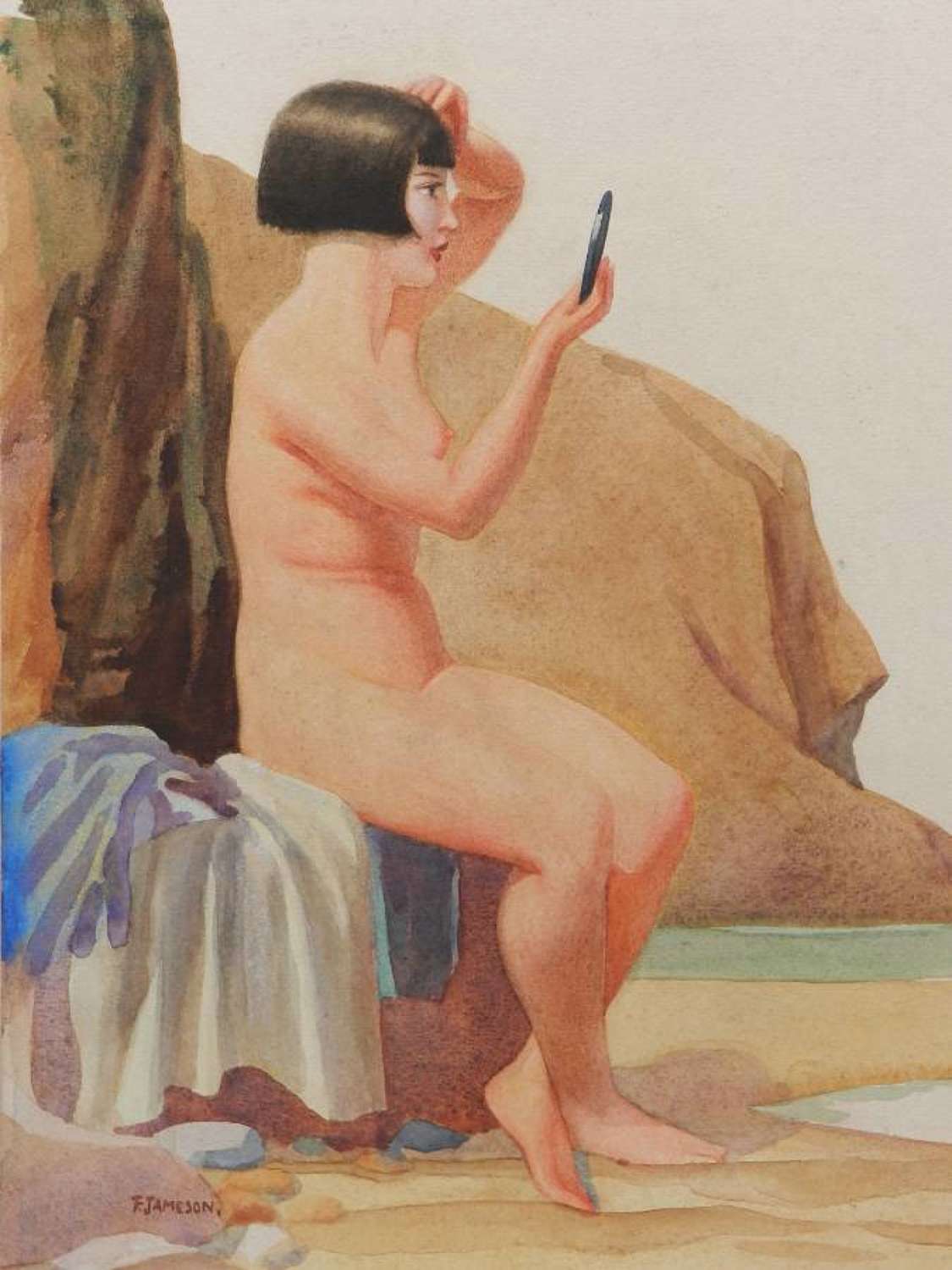 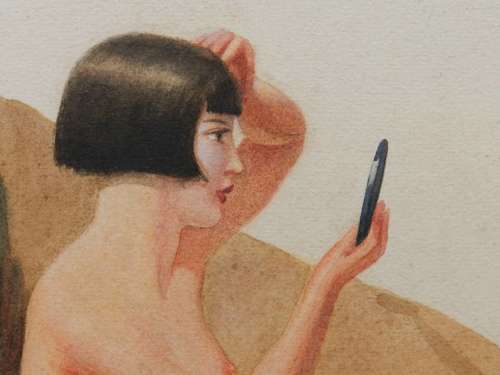 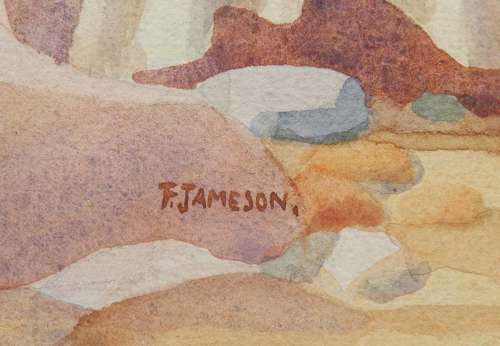 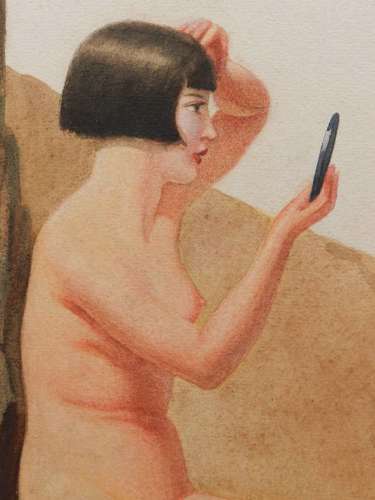 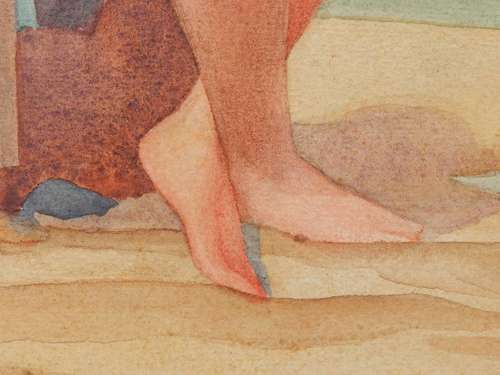 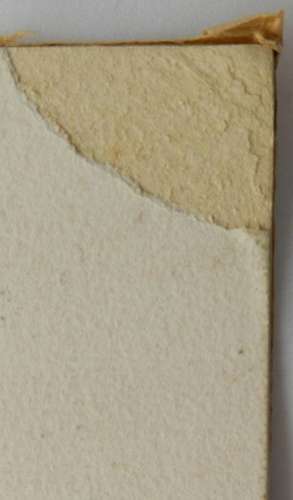 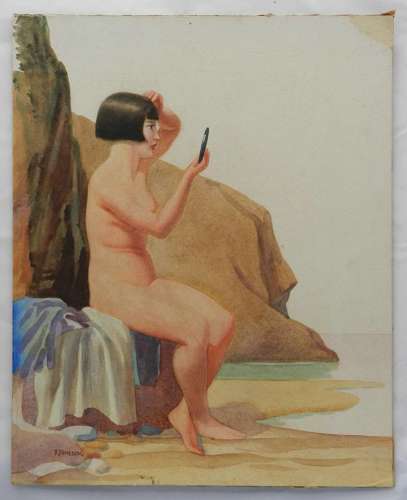 Frank Jameson was born in London and later moved to Birmingham where he attended evening classes in drawing and painting at Birmingham Art School. By day he worked as an insurance salesman. During the First World War he became an officer in the Worcester Regiment and was in charge of building bridges and block houses. He returned to the Midlands but then travelled widely by rail, eventually discovering St Ives where he was inspired by the stunning scenery. He stayed and rented the Loft Studio. He also became a member of the St Ives Society of Artists and exhibited frequently with his fellow artists, especially John Park, Arthur Hayward and Dorothea Sharp.
Jameson was a frequent exhibitor at the Royal West of England Academy in Bristol and also exhibited at the Royal Academy, Royal Institute of Oil Painters and the Paris Salon. Whilst staying in Falmouth he was introduced to his future wife Joyce by the artist Thomas Holgate. They married at Penzance Registry office shortly before the Second World War. The couple travelled to Bournemouth and then Dublin where their daughter, Daphine, was born. The family moved to Falmouth in the late 1940s and Jameson set up a studio at 42 High Street. He lived in the town for the rest of his life but also continued his association with St Ives where he exhibited regularly.