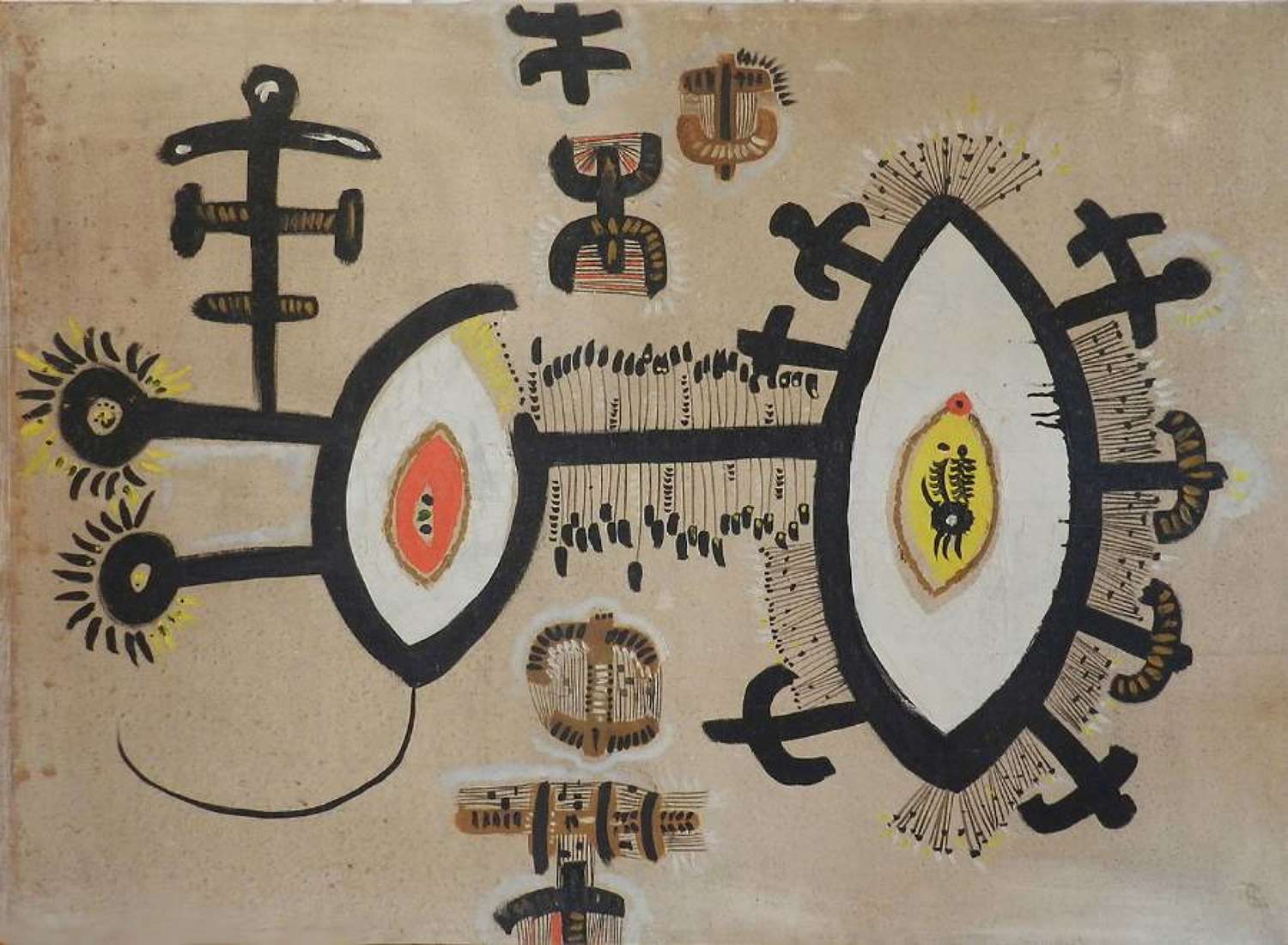 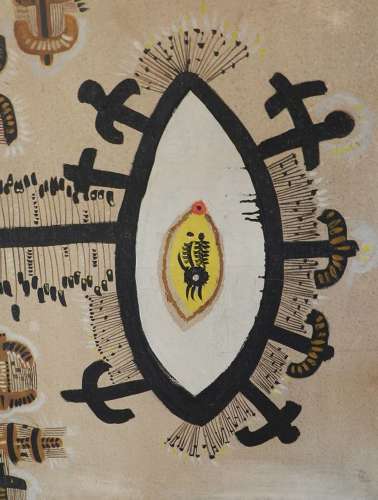 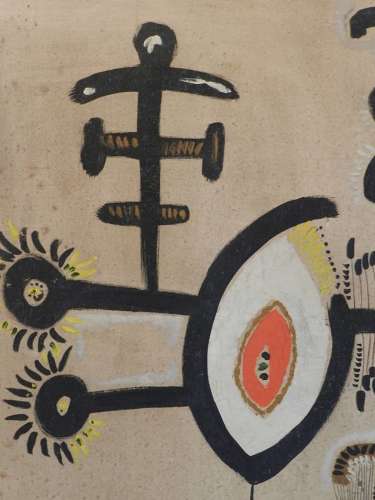 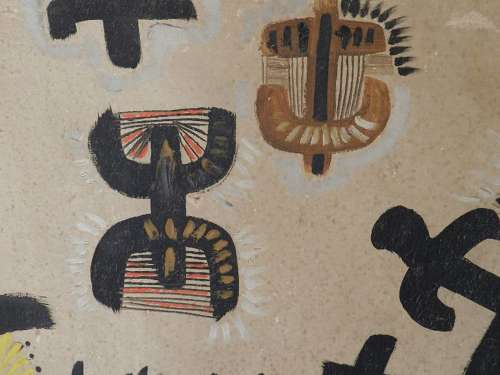 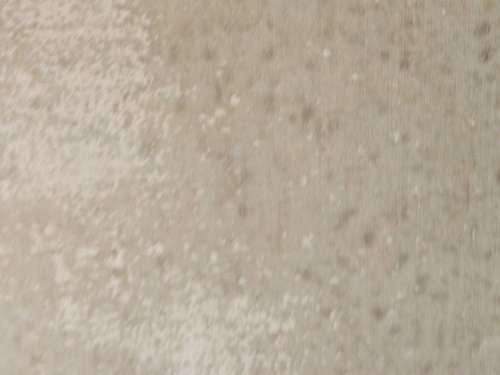 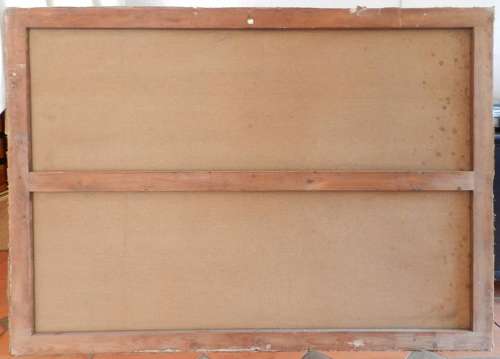 W: 145cm (57.1")H: 107.8cm (42.4")D: 2.2cm (0.9")
RESERVED
Oil on canvas by Gian Carozzi 1950s Italian Spatialist Painting Surrealist
Imposing and stunning painting with beige background
Provenance from the estate of Italian designer and Architect Renato Magri friend and contemporary of Gian Carrozi and Vico Magistretti architect and designer
We have other paintings by Carozzi from the house where these were superbly displayed in his open plan country residence
Good vintage condition despite having been locked in a country house for several years with some minor signs of age and damp as seen not distracting Please get in touch for more information
H 42.43 in. x W 57.09 in. x D 0.89 in.
H 107.75 cm x W 145 cm x D 2.25 cm
Giancarlo Carozzi 1920-2008 known as Gian born in La Spezia Italy was an exponent of the mid century space movement . In La Spezia in 1947, thanks to the unstoppable activism of Vincenzo Frunzo and the ethical-critical support of Corrado Cagli , the Group of Seven which Carozzi was part of with Gino Bellani, Carlo Giovannoni , Guglielmo Carro, Vincenzo Frunzo, Bruno Guaschino, and Giacomo Porzano The spatialist movement is also known as spatial movement, spatial art and spatialism He left La Spezia in 1949 for Milan, where he found a job in advertising: even in this field he would have the opportunity to demonstrate great skill. Carozzi is already technically mature, between academic fundamentals, the young Cezannian passion and a first conversion to the artistic avant-garde. Being abstract painters represents at that moment, rather than a choice of field, a sort of fideistic conversion, an abrupt way of cutting bridges with the figurative tradition. In Milan he takes part in the Diomira Prize for young artists under the age of thirty; the exhibited work strikes the attention of Carlo Cardazzo who dedicates a personal exhibition to him at the Galleria del Naviglio. In his introduction to Carozzi's exhibition in 1950, Beniamino Joppolo defines him as "a surrealist but surrealist painter of a surrealism that has been able to follow surrealism in its logical evolution. In fact, the floors, the atmospheres, and also the objects, the shapes and the movements move in an existing intuition that is not controllable with eyes, touch, ears ". Biomorphic forms of a more extra-terrestrial than natural reality, rocks with organic genesis that take possession of a dreamy stage that recalls the metaphysical experience of De Chirico , projected on an infinite with planets and stars: this makes Gian Carozzi's surrealism a "third way" closer to abstractionism: the picture does not include a reality made of dreamlike but plausible elements (as in Dalí's painting), but rather a fantastic reality, achievable and realized only in the form of thought. 1950 is a very prolific year for Carozzi, he participates in the XXV edition of the Venice Biennale and obtains the recognition of the jury chaired by Carlo Ludovico Ragghianti and composed by Renato Guttuso , Felice Casorati , Carlo Carrà , Marco Valsecchi and Ubaldo Formentini . From 1950 to 1952 he participated in the life and exhibitions of the Spatialists: "Giancarozzi" (this alias with which he appears in the posters) exhibited at the group's exhibitions with Lucio Fontana , Roberto Crippa , Gianni Dova , Beniamino Joppolo , Cesare Peverelli , Mario Deluigi . But there are also evenings at the bar, debates at the Galleria del Naviglio, meetings where Joppolo acts as a movement theorist; despite his young age, Gian Carozzi is considered by many of the group a leader and a teacher. The extreme variability of the team that characterizes the Spatialist front is evident: confirming the fact that it is an artificial grouping, with strong promotional intents, within which Fontana offers a great charisma, but then each one operates in substantial autonomy.