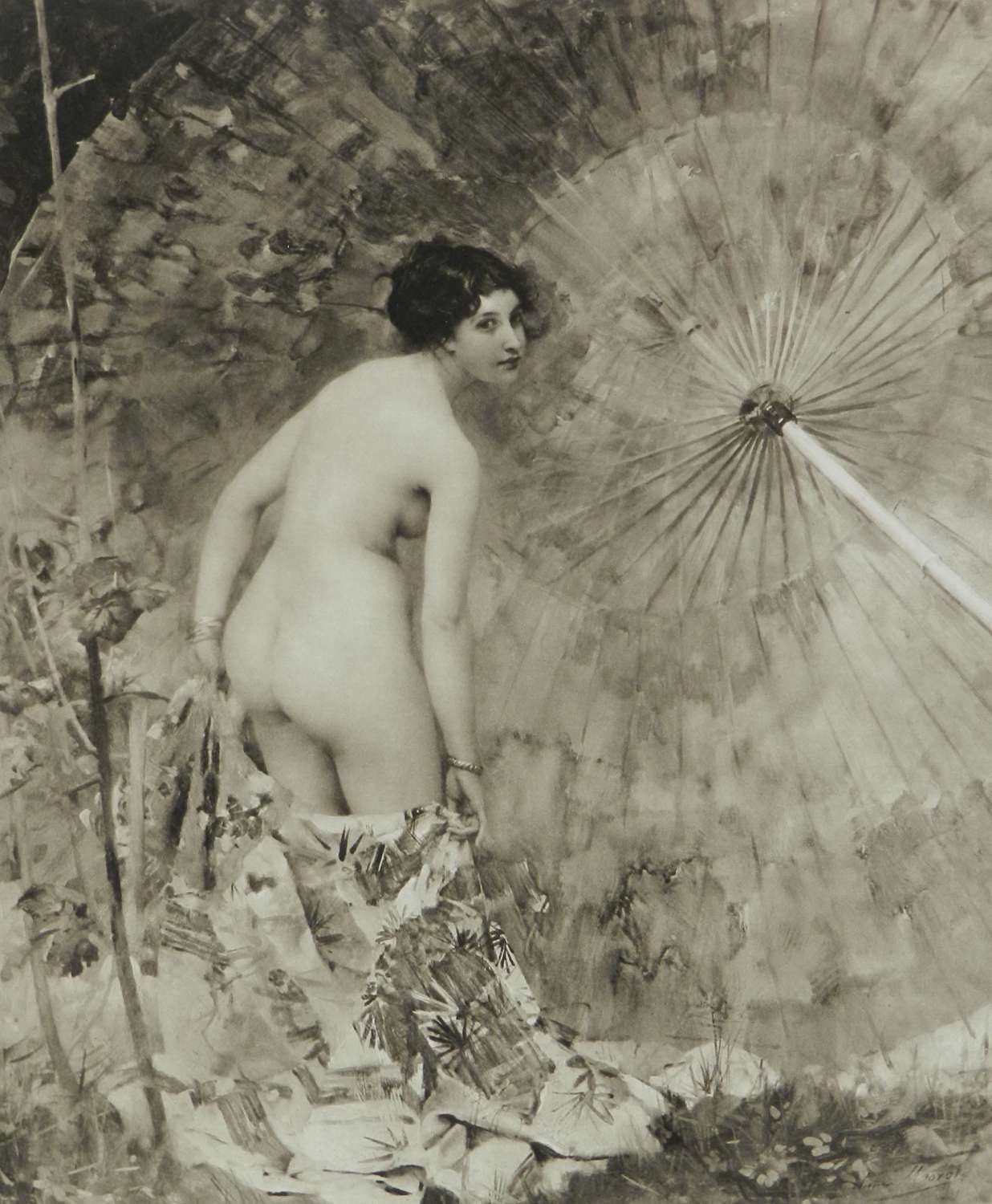 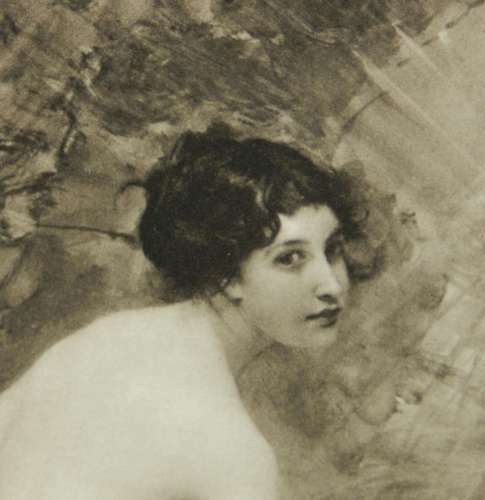 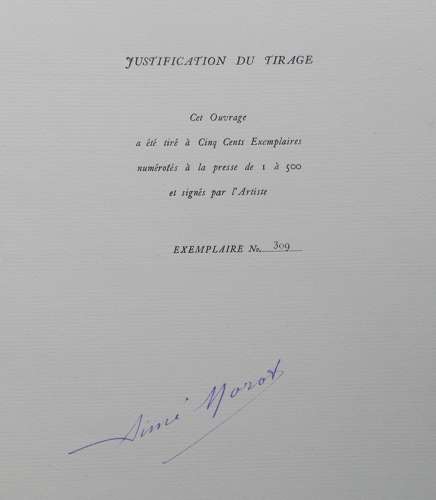 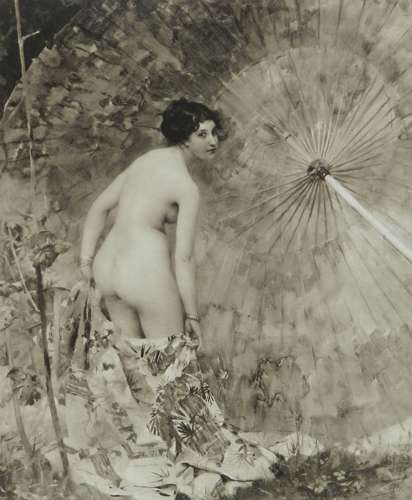 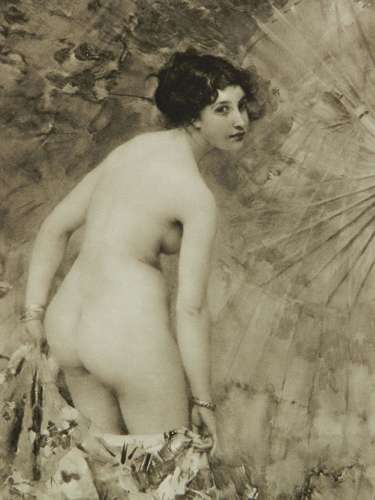 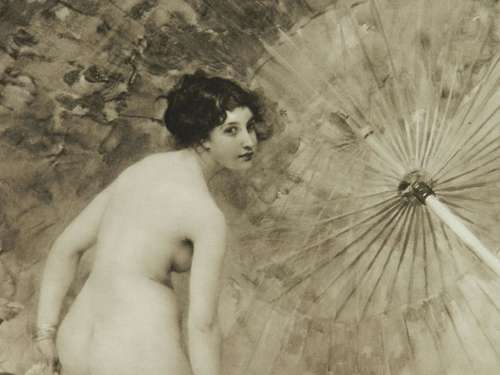 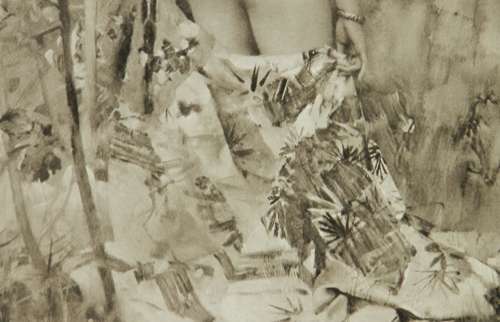 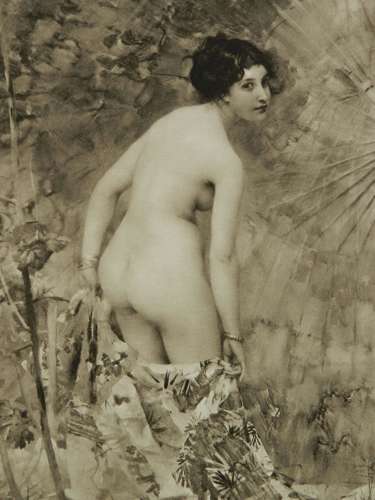 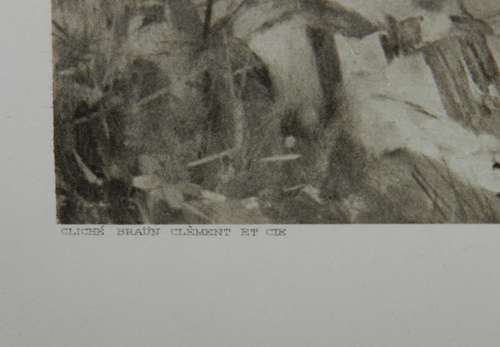 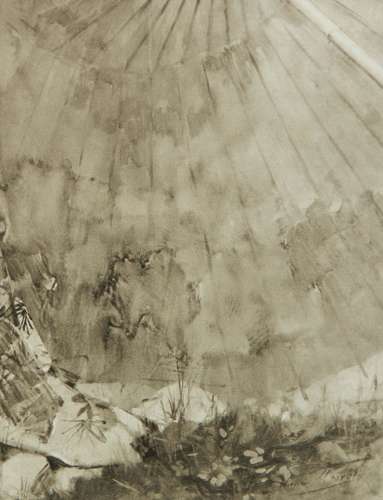 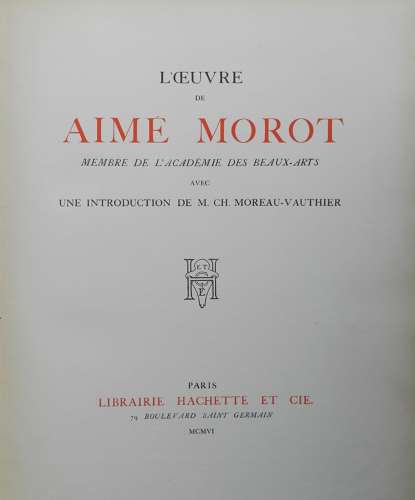 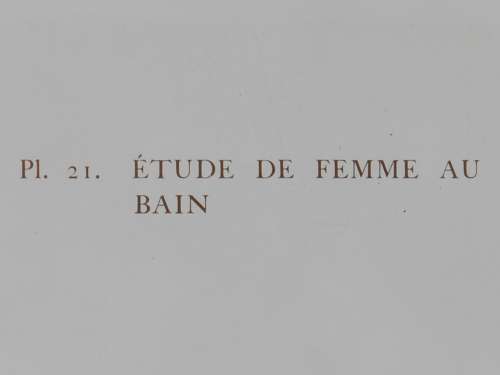 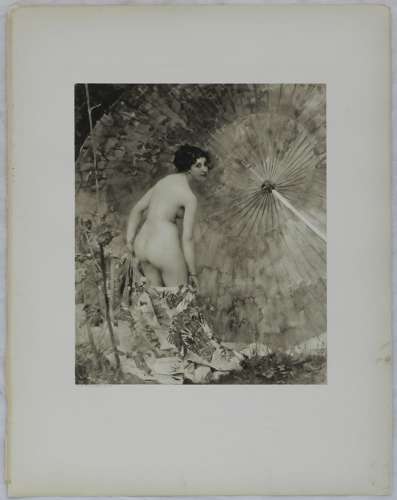 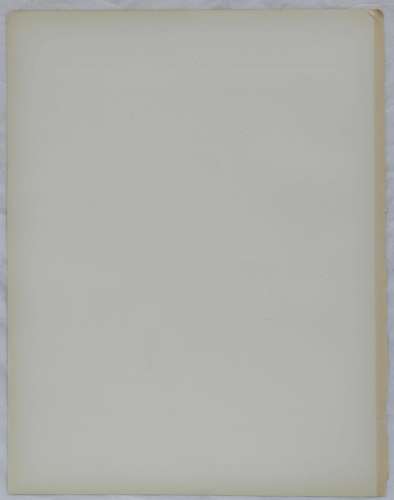 Etude de Femme Bain Nude Woman Signed Aime Morot Engraving c1906 No 309-500
This is from a series of all his work this is a signed copy Number 309 of 500
We will send you copies of the titles as shown
1850-1913 Aime Morot born in Nancy France
He won the Grand Prix de Rome in 1873 with his first submission the Babylonian Captivity (Super Flumina Babylonis which is currently in the collection of the École des Beaux-Arts in Paris.
The fellowship allowed him to travel to Italy and become a resident of the Villa Medici, where the French Academy in Rome was housed.
The Good Samaritan was a protest against the continued poor treatment of the Paris Communards after their defeat in 1871.
Morot returned to Paris in 1880, where he met painter Jean-Léon Gérôme and married Suzanne-Mélanie Gérôme (1867-1941), one of the painter's four daughters, at the Mairie Drouot (Paris 9eme Arrondissement, civil) and in the Sainte-Trinité church in 1887.
In the 1880s, Morot worked at the Académie Julian, where he was a colleague of William-Adolphe Bouguereau (1825-1905) with whom he co-supervised the British cartoonist and illustrator Sir Leonard Raven-Hill (1867-1935) in 1885 and 1886. After Gustave Moreau's death in 1898, he led Moreau's studio at the institute. Theodor Pallady (1871-1956) and Gaston Hippolyte Ambroise Boucart (fr) (1878-1962), former pupils of Gustave Moreau, continued their studies under Aimé Morot. Charles Louis Auguste Weisser (Montbéliard, 1864-1940) was a student of both Aimé Morot and Jean-Léon Gérôme.[17] Other French painters and engravers that were supervised by Morot were Hippolyte-Auguste Fauchon, Charles Baude (fr) (1853-1935), Charles Lucien Marie Balay (1861-1943), Léon Fauché (1868-1951) and Henry Jacquier (1878-1921).
In 1900, he won the grand prix of the l'Exposition Universelle (Paris Exhibition) and in the same year became professor at the École Nationale Supérieure des Beaux-Arts in Paris. Henry Golden Dearth (Bristol, 1864), a bronze medal winner at the same Paris Exhibition of 1900, was one of his British students,[18] as were Dawson Dawson-Watson (1864-1939) and James Whitelaw Hamilton (1860-1932).
His American apprentice artists included Benjamin Foster (1852-1926), Edmund Clarence Messer (1842-1919; elected Principal of Corcoran School of Art in 1902), Gaylord Sangston Truesdell (1850-1899), George Henry Bogert (1864-1944), Georgia Timken Fry (1864-1921), Eurilda Loomis France (1865-1931) and Herbert Haseltine (1877-1962).
In 1883 Morot was awarded the title of Chevalier (knight) in the Legion of Honour[19] and in 1901 he became Officier (officer) in the Légion d'Honneur. As an academician and professor at the École Nationale Supérieure des Beaux-Arts who frequently exhibited at the French Artists' Salon in Paris and being a member of the painting jury, Aimé Morot was an influential person in the modern art centre of Paris, being among the 18 most influential members of the Institute and was included in Grün's painting "One Friday at the French Artists' Salon" in 1911. In 1912 he was awarded the distinction of Commandeur in the Légion d'Honneur. Morot contributed to the Salon until 1913 where he exposed a portrait of M. Paul Deschanel.
In 1910, Morot ordered the construction of a second house outside Paris, Maison dite Ker Arlette in Dinard, a coastal village in North-east Brittany. He lived there until his death after a lengthy illness on 12 August 1913. His death mask was cast in bronze using Lost-wax casting by Fonderie Valsuani, with which he had collaborated for casting bronzes (e.g. Baigneuse debout, Torse de femme). Obituaries were published in the 13 August 1913 edition of Gil Blas, the 16 August 1913 edition of L'Illustration and the 24 August edition of L'Immeuble & la Construction dans l'Est.