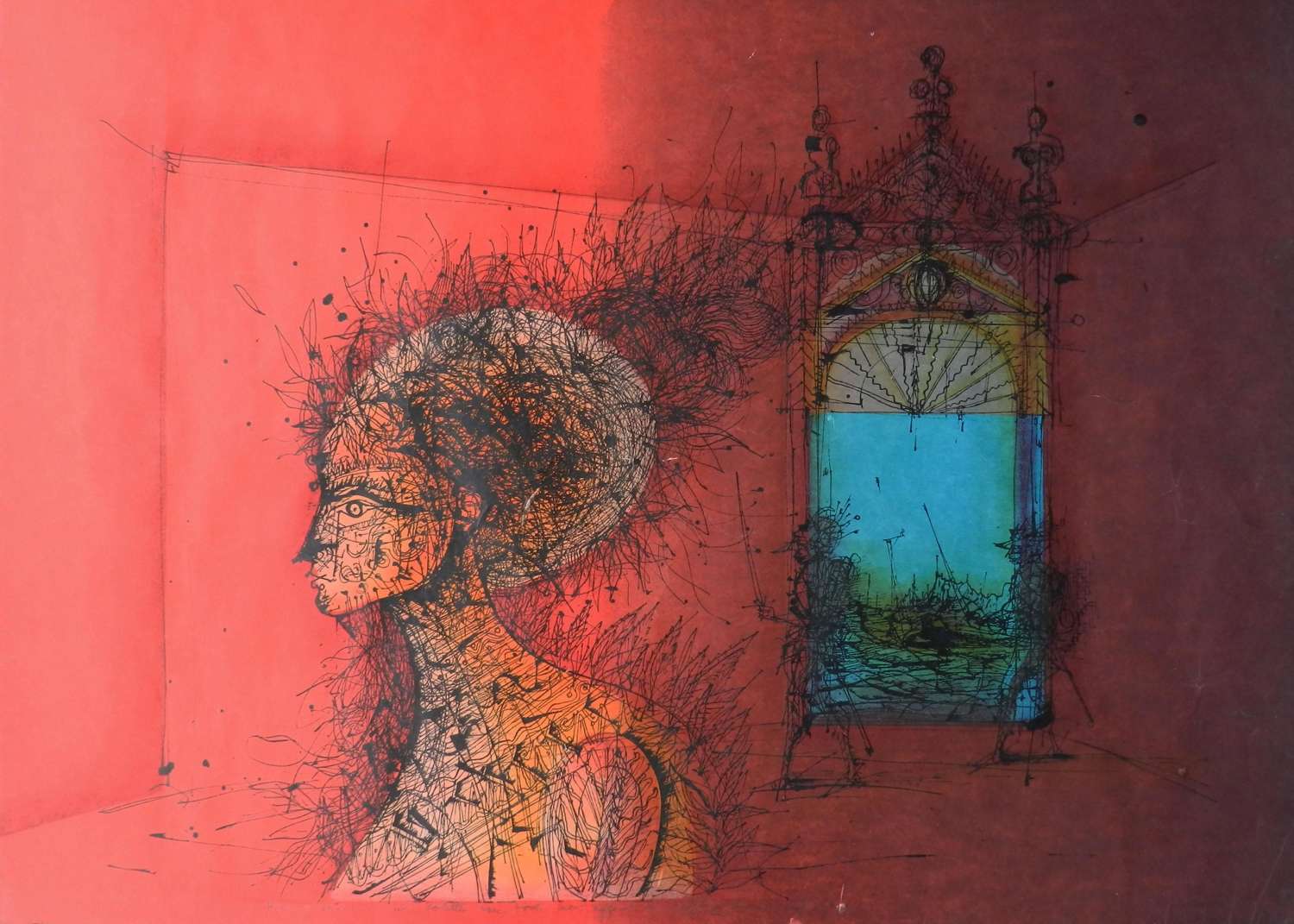 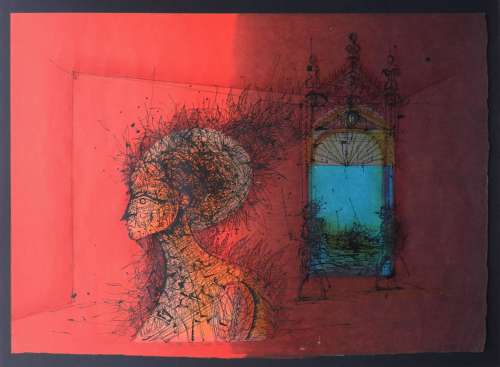 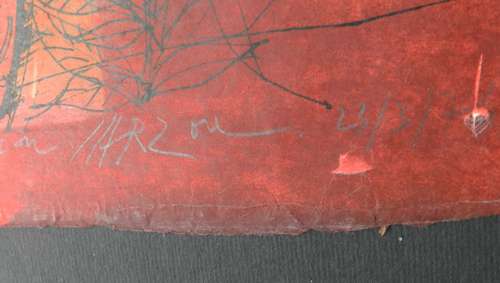 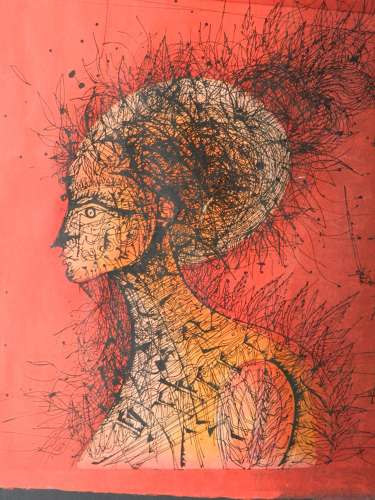 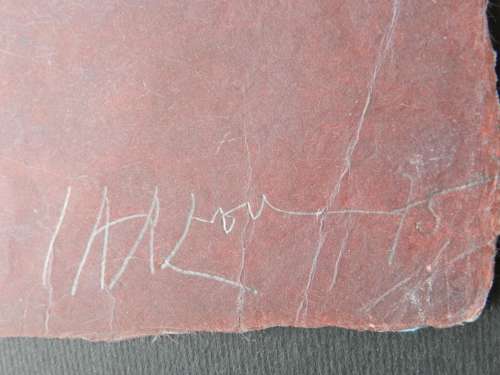 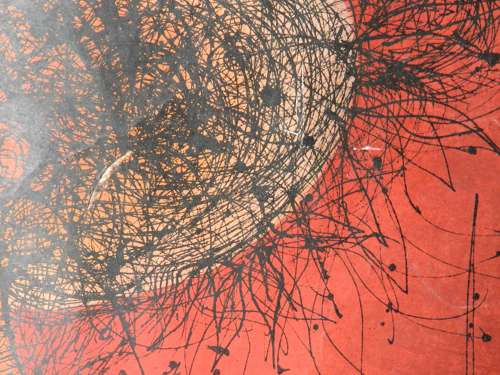 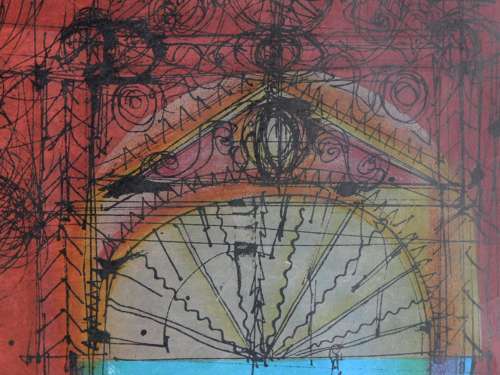 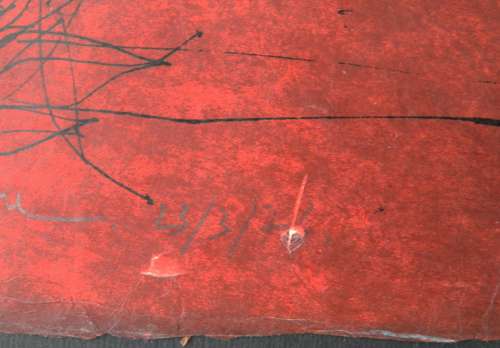 Carzou was born Karnik Zouloumian (Armenian: Գառնիկ Զուլումեան) in Aleppo, Syria to an Armenian family. Carzou later created his name from the first syllables of his name and surname, and added a Parisian nickname, “Jean”. He was educated in Cairo, Egypt before moving to Paris in 1924 to study architecture. He started working as a theater decorator but quickly realized he preferred drawing and painting. In 1938, more than a hundred exhibitions of his works were organized in Paris, in the French provinces and abroad. In 1949, he received the coveted Hallmark prize.[citation needed] In 1952, he created costumes and sceneries for Les Indes Galantes of Rameau at the Opéra de Paris. He continued with Le Loup (1953) for “Les Ballets” of Roland Petit, Giselle (1954) and Athalie (1955) at the Opéra and “La Comédie française”. Carzou was elected a member of the Institut de France, Académie des beaux-arts, succeeding in the seat left vacant by the death of painter Jean Bouchaud in 1977.
Carzou's earliest works were abstract, cubist-inspired and relatively monochrome, but he soon adopted a more colourful and representational style. Carzou made his first lithograph in 1951 and was prolific in both the lithographic and etching medium. He had solo exhibitions throughout the world.
He was also awarded the National Order of Merit of France. A Carzou museum exists in the town of Dinard (Brittany)
H: 53cm (20.9") W: 76cm (29.9")