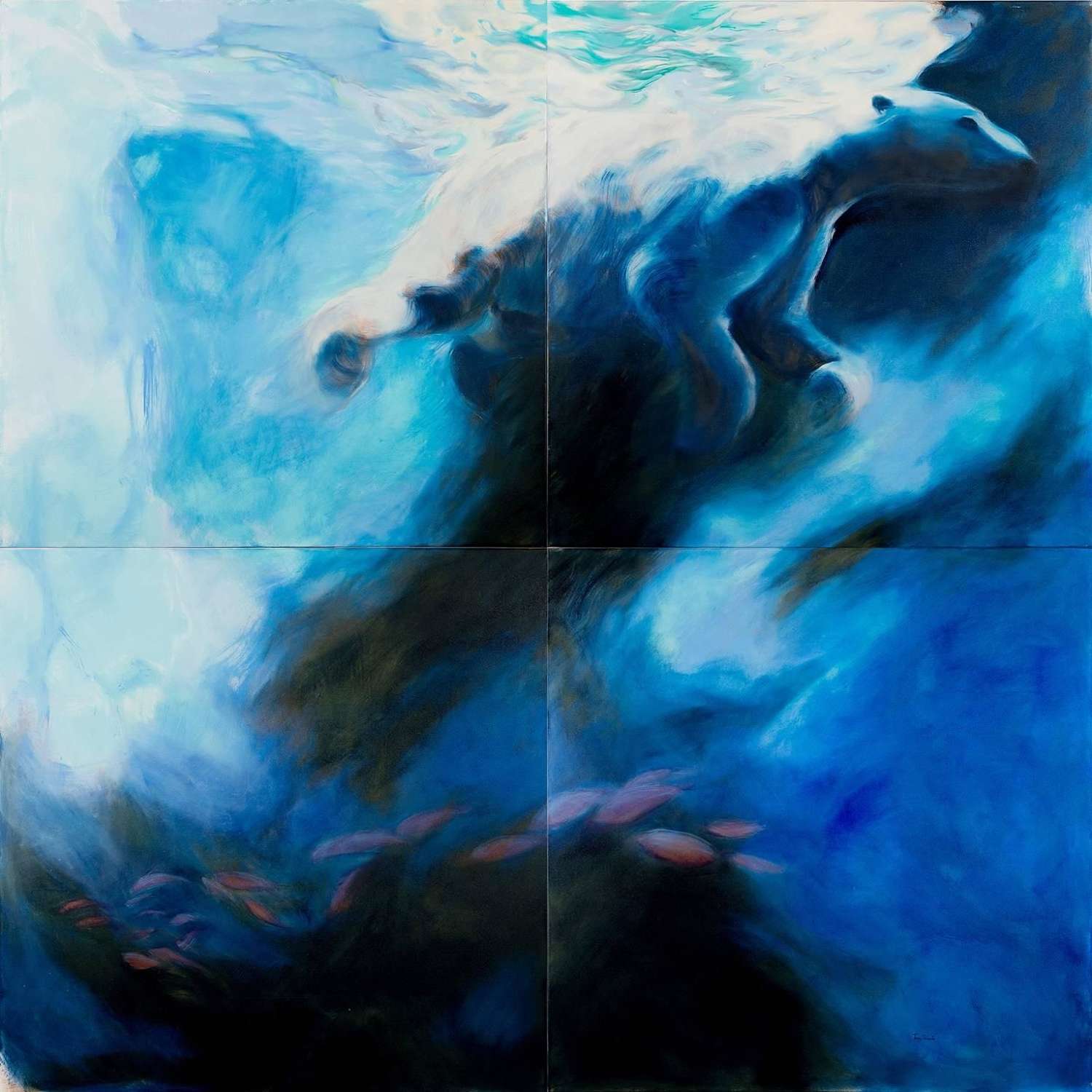 Polar Bear 'Ours' by Perez Petriarte on Canvas

Perez Pétriarte grew up on the coast of SW France.
She is an artist whose work evolves and follows strong phases of development periodically
Her work is strong and distinctive
She spent many years living and painting in Paris where she exhibited her works in Parisian Galleries establishing her early decorative style to much acclaim.
Subsequently she moved back to the region of her birth, with her family, and re-established her atelier in SW France where her art has moved more strongly towards the politics of ecology and climate change and humanities on the animal world and the planet
Perez Petriarte
Born 1962
"I grew up by the sea nurtured by the Atlantic Ocean rollers in the shadow of the Pyrenees in Biarritz France. In all my work I am fascinated by light that is the essence of life"