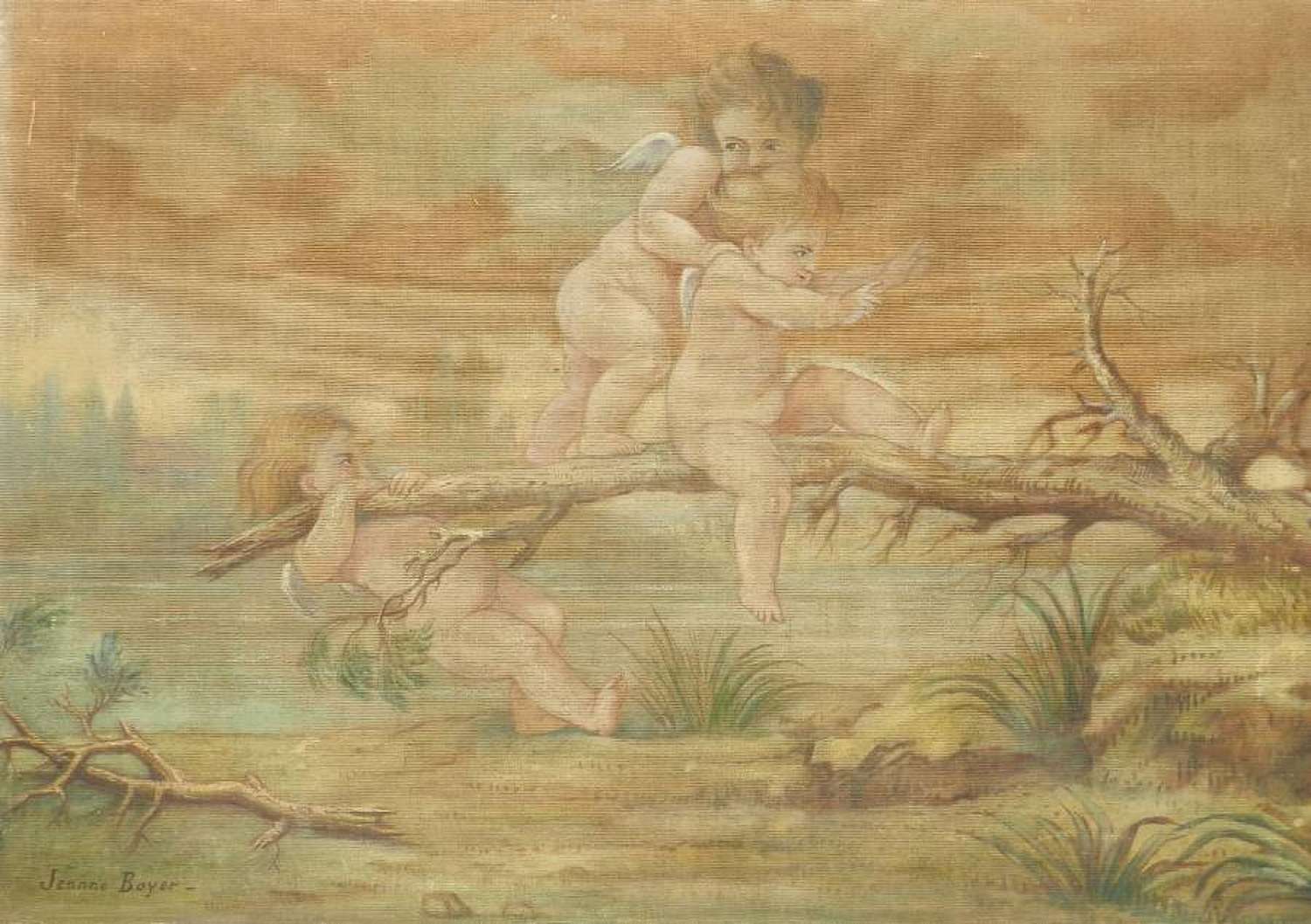 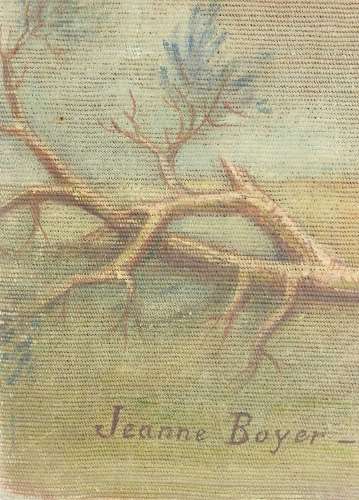 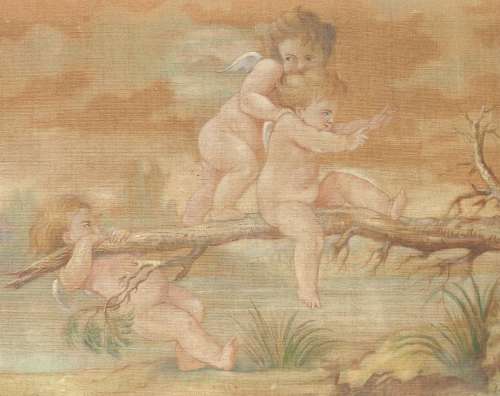 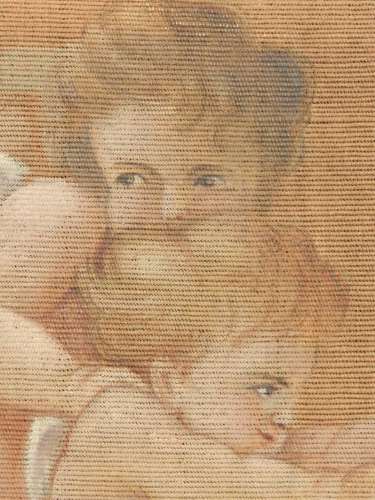 Details of her personal life were mired in controversy and misinformation during her lifetime. Leslie Stewart Curtis has claimed that, "If Jacquemin and her art have been largely forgotten, it is no doubt related to the infamy she had acquired among her art world contemporaries. In fact, there is evidence to suggest that she was consciously expunged from written records." However, this can also be attributed, in part, to the relatively scarcity of her surviving works.

Jeanne Jacqeumin (Marie-Jeanne Boyer) was a French artist associated with the Symbolist movement. She was born on 13 April 1863 in Paris and died in Paris in 1938. She married Édouard Jacquemin, but later left him to live with the engraver Auguste Lauzet, a friend of Vincent Van Gogh
Jacquemin's art was influenced by Puvis de Chavannes, Edward Burne Jones, Gustave Moreau and Odilon Redon
Describing the works she exhibited in the 1894 "Peintres Impressionistes et Symbolistes" exhibition at Le Barc de Boutteville the critic René Barjean wrote that "the emotional intensity of the faces explored by Madame Jeanne Jacquemin enchants and will always enchant the poets." Her work, like that of her Symbolist contemporaries, addresses mysticism, dream states, nature, and la douleur, or pain. The particular brand of isolation and otherworldliness found in her works coincides with an ambivalent figuration of gender. Her treatment of the "female androgyne" has been associated with the efforts of female Symbolist artists to explore psychic states "not confined to masculine sensibilities," but that do not necessarily put forward a counter-model of "essentialized female sensibility."
Jacquemin exhibited approximately 40 works during her lifetime, most of which were executed in pastel and few of which are in existance today.