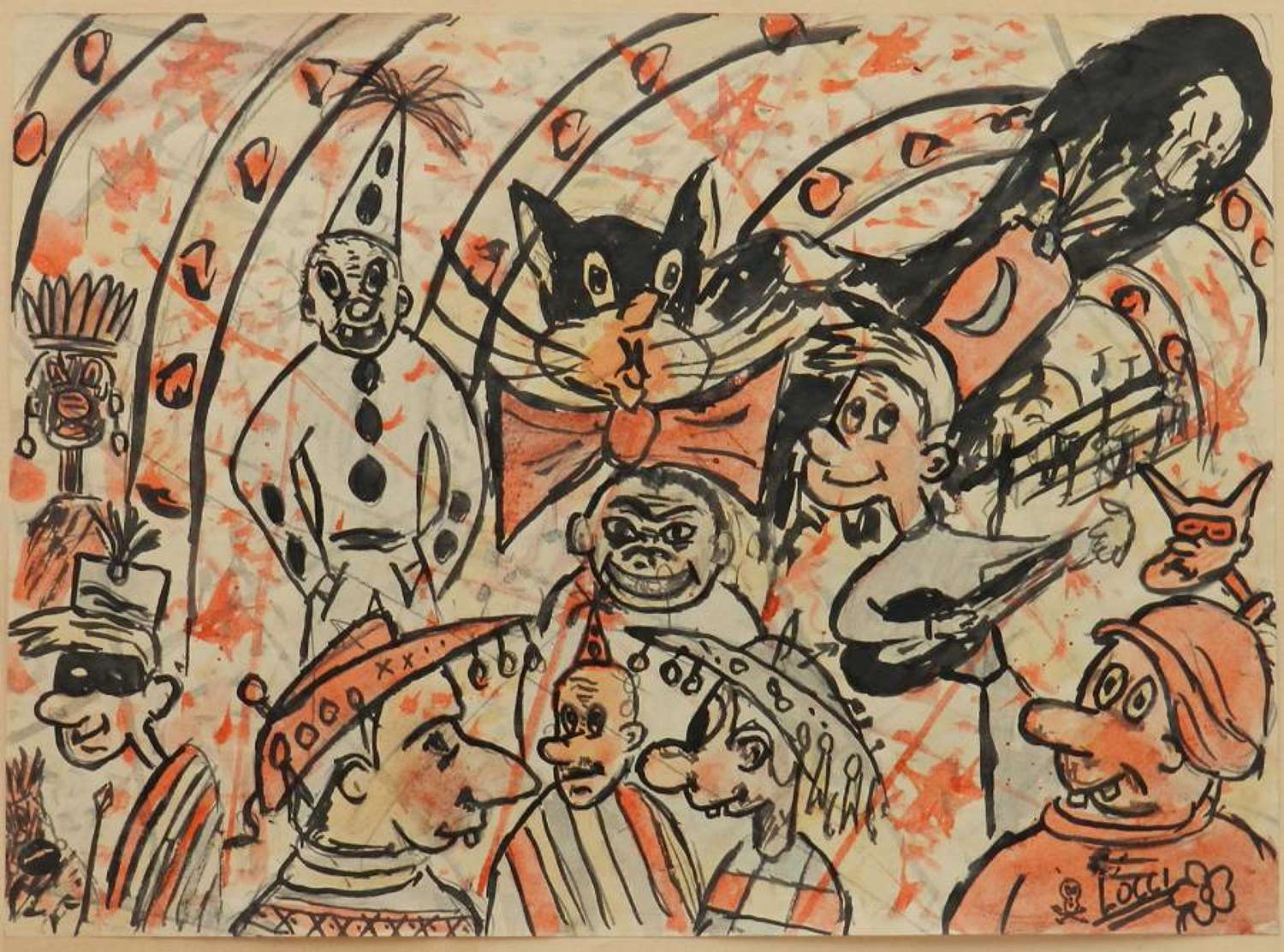 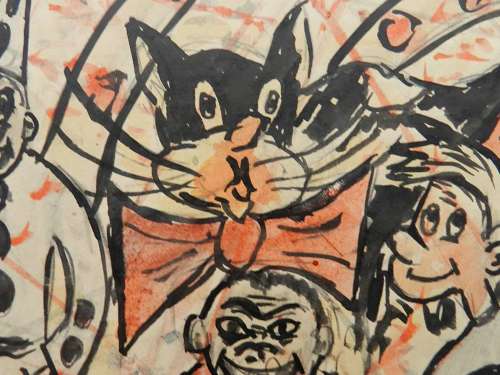 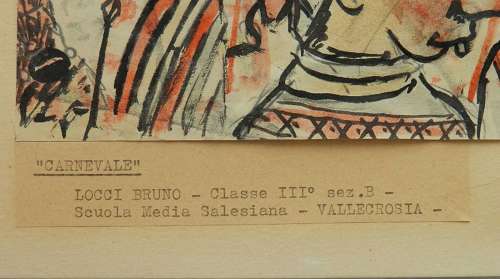 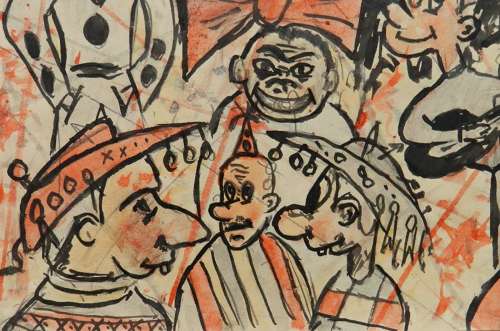 Bruno Locci was one of the best known contemporary Italian artists. He began painting in the 1950s and continued over the course of his lifetime in many different forms, including photos, pictures, digital frames. A master of elegance, with a unique creativity he reaches a wide audience thanks to the Venetian art gallery Orler, which is among the most important on the Italian contemporary art scene.