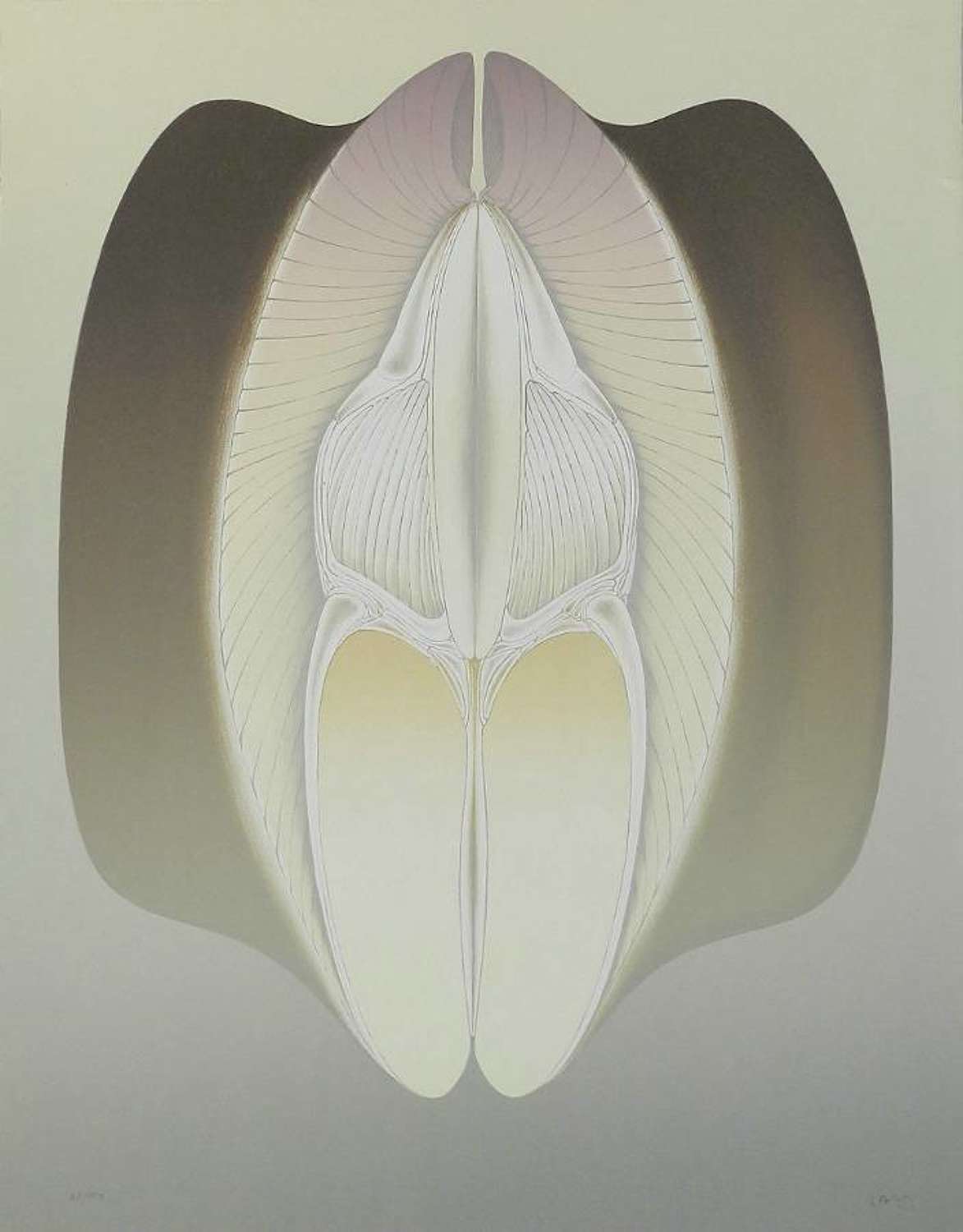 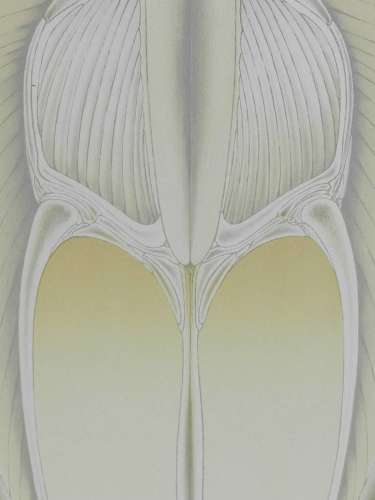 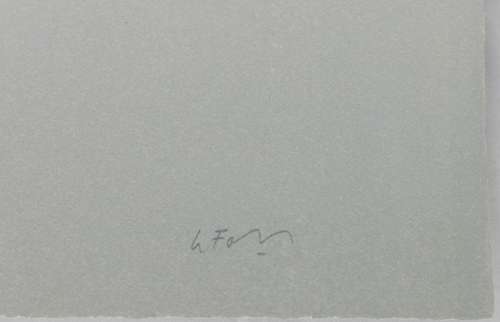 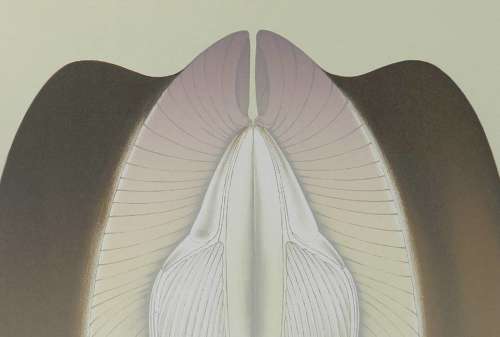 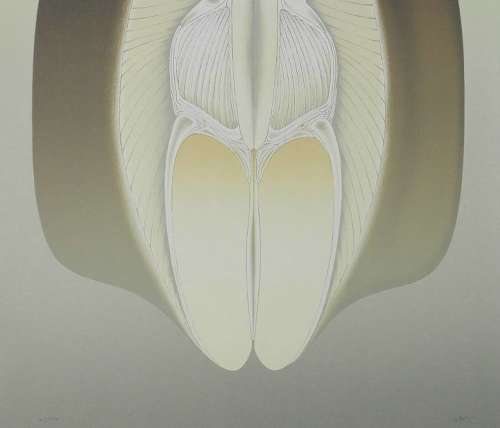 W: 44.5cm (17.5")H: 56cm (22")
£395.00 Approx $469.68, €452.98
Qty
Lithograph by Alain Le Foll 1934-1981
Number 71 of 150 examples hand signed by the artist
Unframed in very good condition with one very small tear on one edge that doesn't affect the image and won't show when framed
In the 1970s he produced designs for Rosenthal Studio Line Porcelain which were typical of his distinctive style
Alain Le Foll in his lithographic art gained an international reputation for his highly charged, surrealist imagery
This is printed on smooth, archival paper in an edition of one hundred and fifty impressions. It is signed and numbered by Alain Le Foll in pencil
A twentieth century French artist, Alain Le Foll studied art techniques at the Beaux-Arts Academy in Caen. He moved to Paris shortly after completing his studies and began exhibiting his original lithographs in international exhibitions in Paris, Dijon, Basel, Dusseldorf, Cologne, Cracovie, Florence, Washington, D. C. and Tokyo. Alain Le Foll began teaching at the Ecole Nationale des Arts Decoratifs, Paris, in 1964 and remained there until his untimely death in 1981.
Alain Le Foll was equally famous for his lithographs and for his contributions to the book arts. During the 1960's and 1970's he illustrated many works by the author, Claire Nadaud, including, Moise, Jesus nous donne le pain, Les trios arbres du Samourai and Sinbad the Sailor. In 1965 he received the diploma 'Meilleur Livre Loisirs Jeunes' for his illustrative art in C'est le bouquet.
Today the art of Alain Le Foll is included in many public and corporate collections, both in France and abroad.