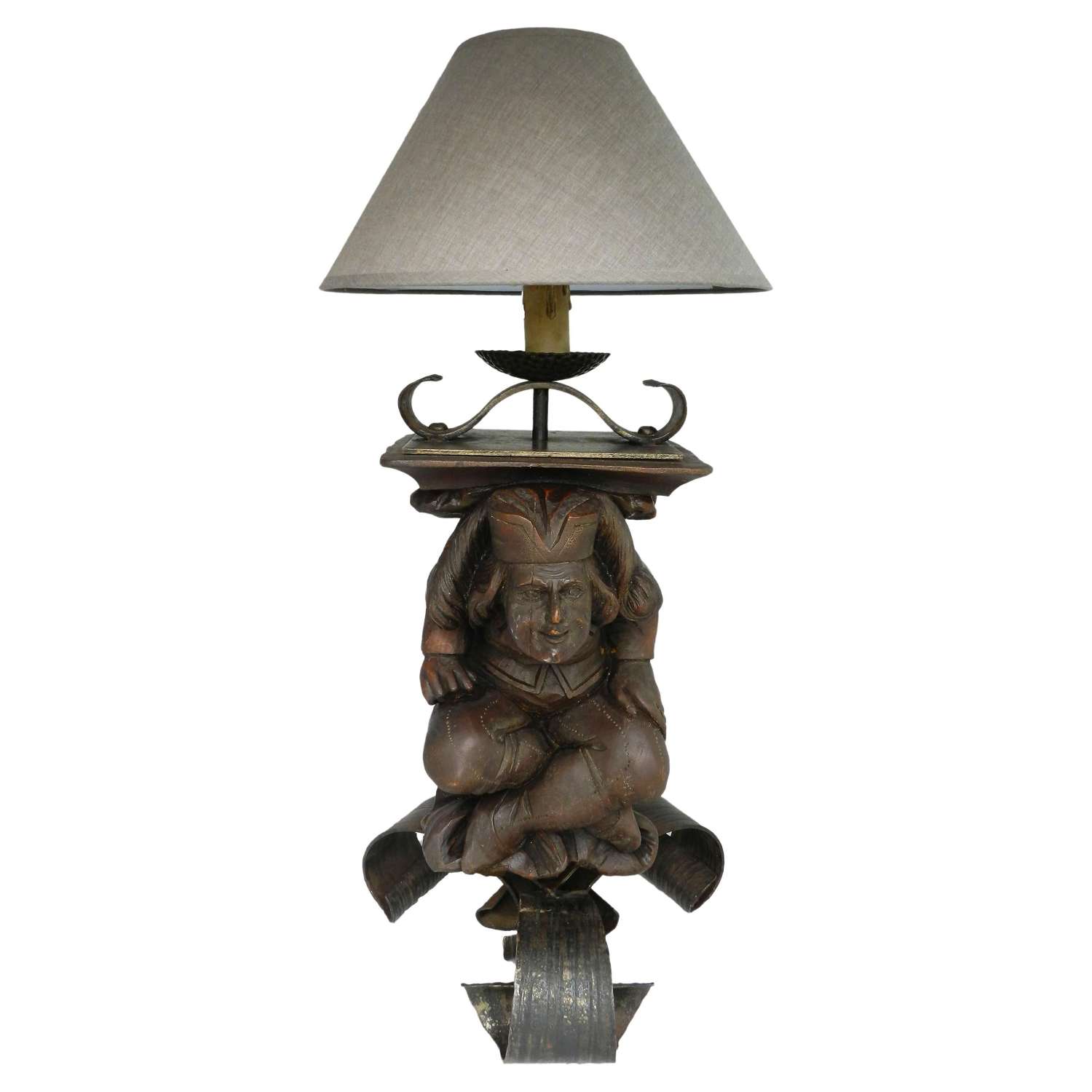 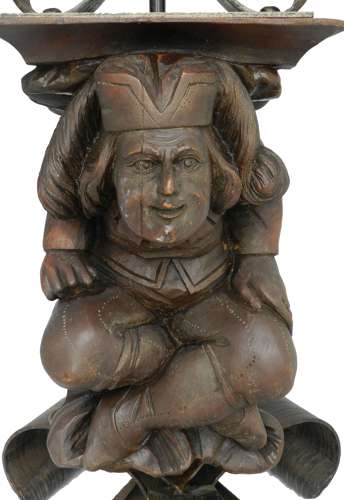 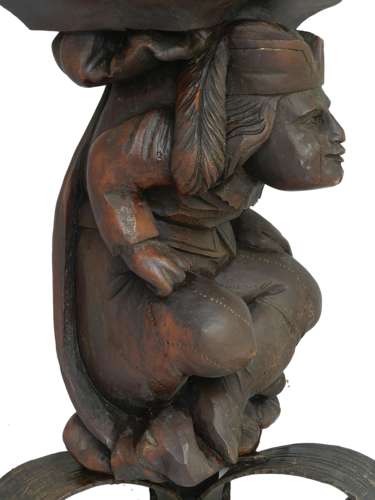 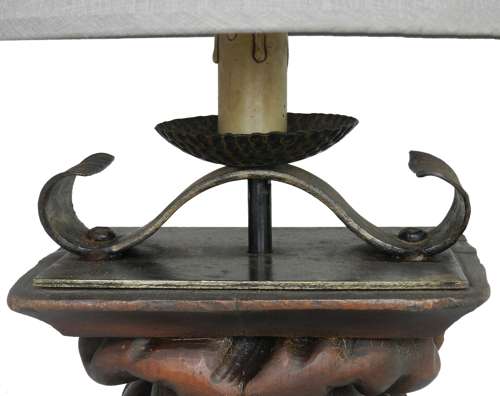 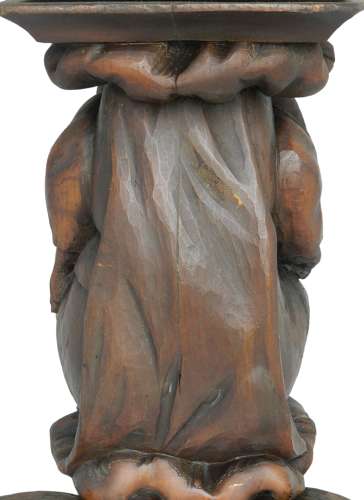 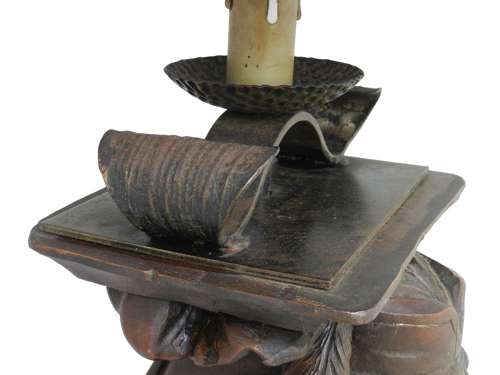 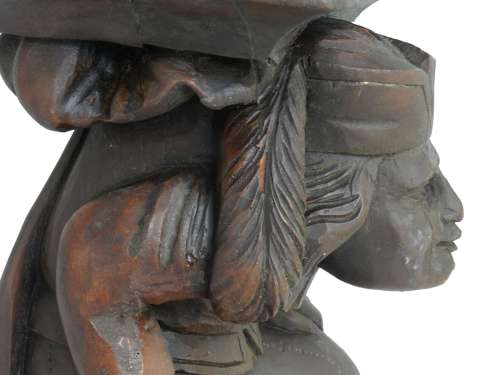 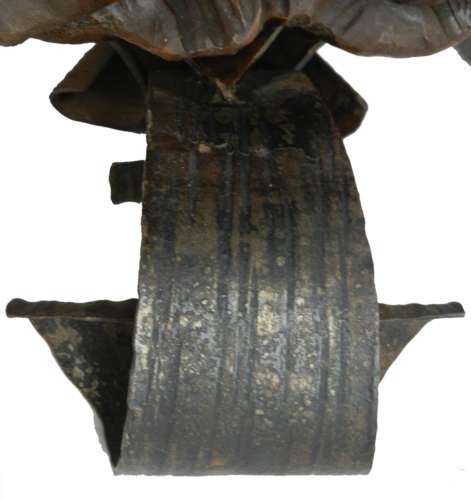 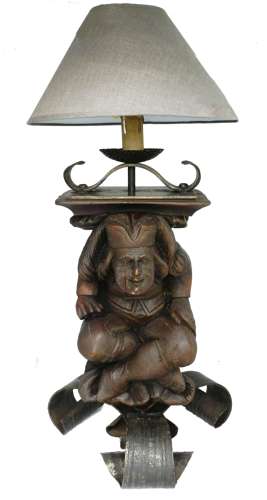 An unusual lamp based on his series of coffee tables with Gargoyles underneath, he was influenced by his connections in Paris and so hence the gargoyles.

The lamp shade is not provided

This will be re-wired and tested to USA or UK and European standards ready to install.

He was a decorator and designer of furniture

He was asked to design the restaurant at Eiffel Tower, interiors of the Ambassador of London, the Miami Nightclub in Paris and also the interior design of the Hotel de Ville de Cachen which is now an historic building

He became an architect of interiors and he produced works for the Monnaie de Paris, Assemblie Nationale and the Palais de l'Eysee