Adnet was born in the Montmartre neighborhood of Paris, France on June 30, 1924 to parents Jacques and Luce Adnet. Her father, Jacques Adnet, was a renowned decorator and designer. She began playing the piano at the age of 4, also discovering her talent for painting at the age of 5.   She gave her first piano recital at the age of 12.
Through her years of practice, Adnet became an internationally-renowned concert pianist.
Despite such a successful career in performance, Adnet decided to transition to a career of painting. In 1951 she became a full-time painter. Adnet was self-taught, and over her 70-year career was able to produce more than 3,500 works. She was well known for her talents in drawing and painting, and in 1981 she received the First Eural Prize for drawing in Brussels
She was identified with figurative reaction–opposed to abstraction–and was part of the "misérabiliste" movement, which included Buffet, Jansem, and Michel de Gallard among others.
Adnet met her future husband, Max Fourny, who was an art publisher, through her work. Fourny was 20 years older, and so the marriage was not condoned by Adnet's parents. However, the two were married on October 8, 1951.
Common subjects of her paintings were animals, flowers, still lifes and the landscapes of Paris. Adnet would often bring back objects from her extensive travels that she found interesting enough to paint. She had a workshop where she would paint for hours daily. Adnet described her artistic process as "a long exercise of observation, patience, composition, implementation and harmonization." The work reminded her of her efforts to perfect her skills at piano, and she often incorporated the same techniques, stating her artwork had "harmony, rigor, consonances and dissonances." . 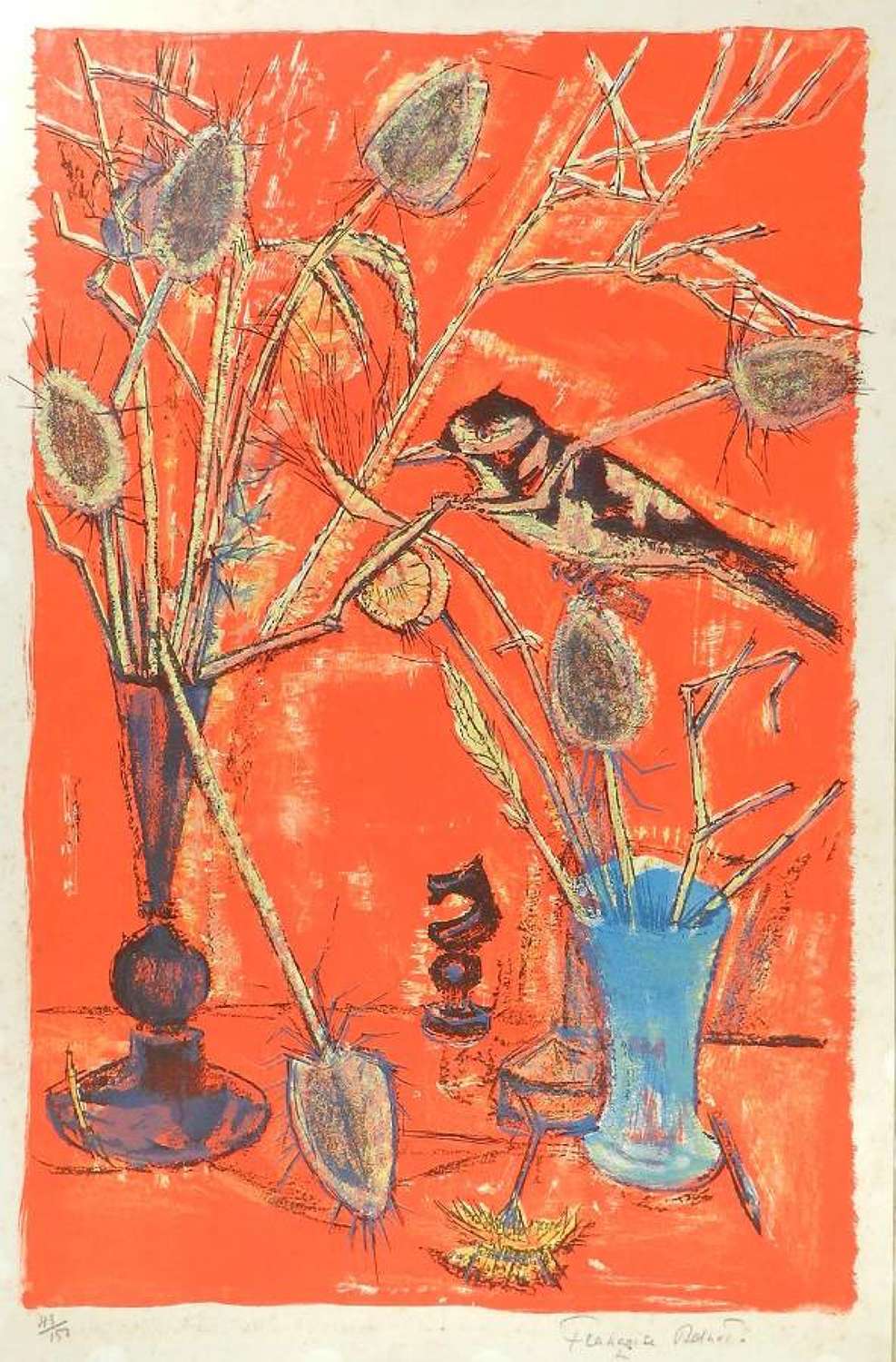 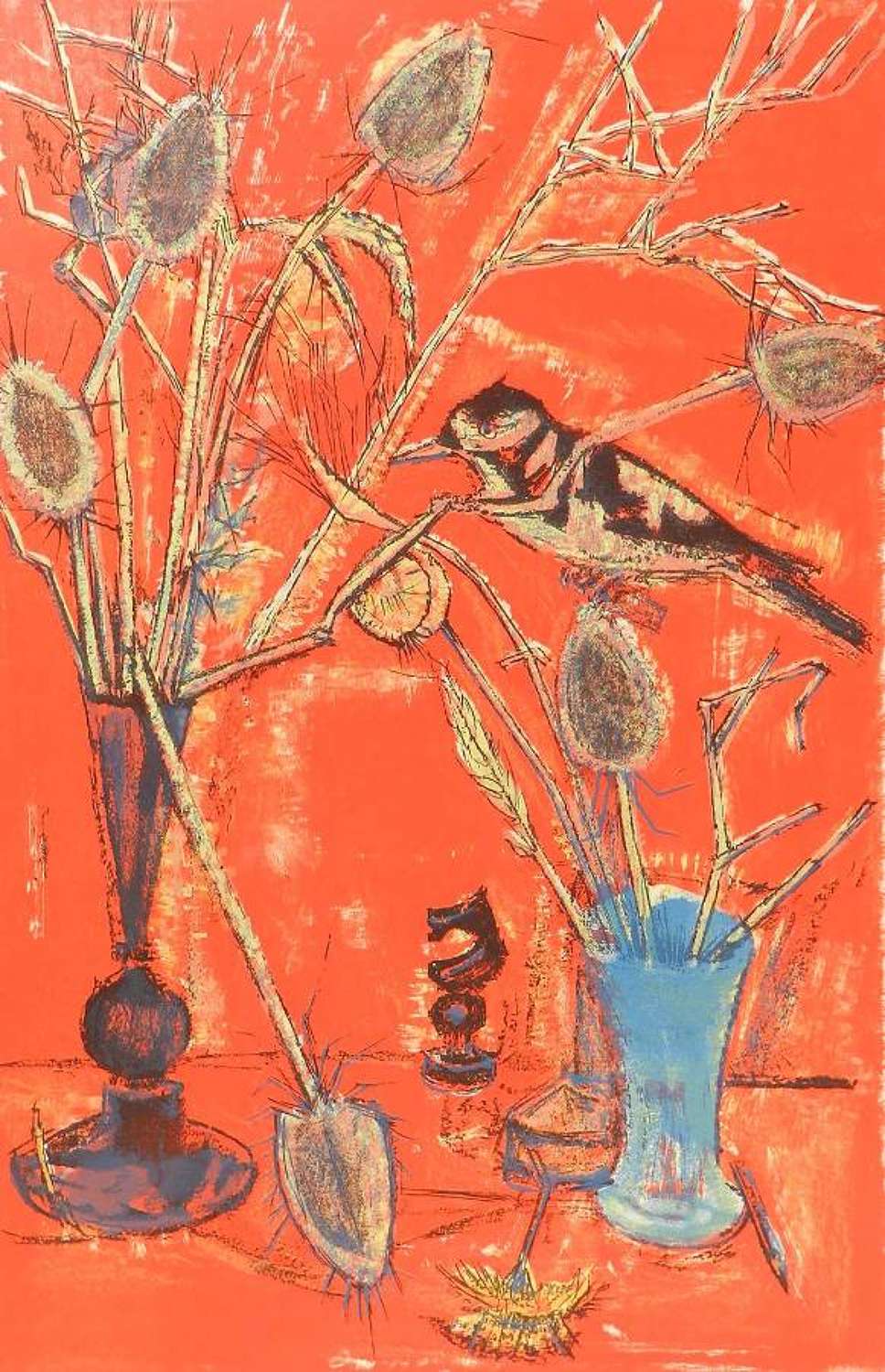 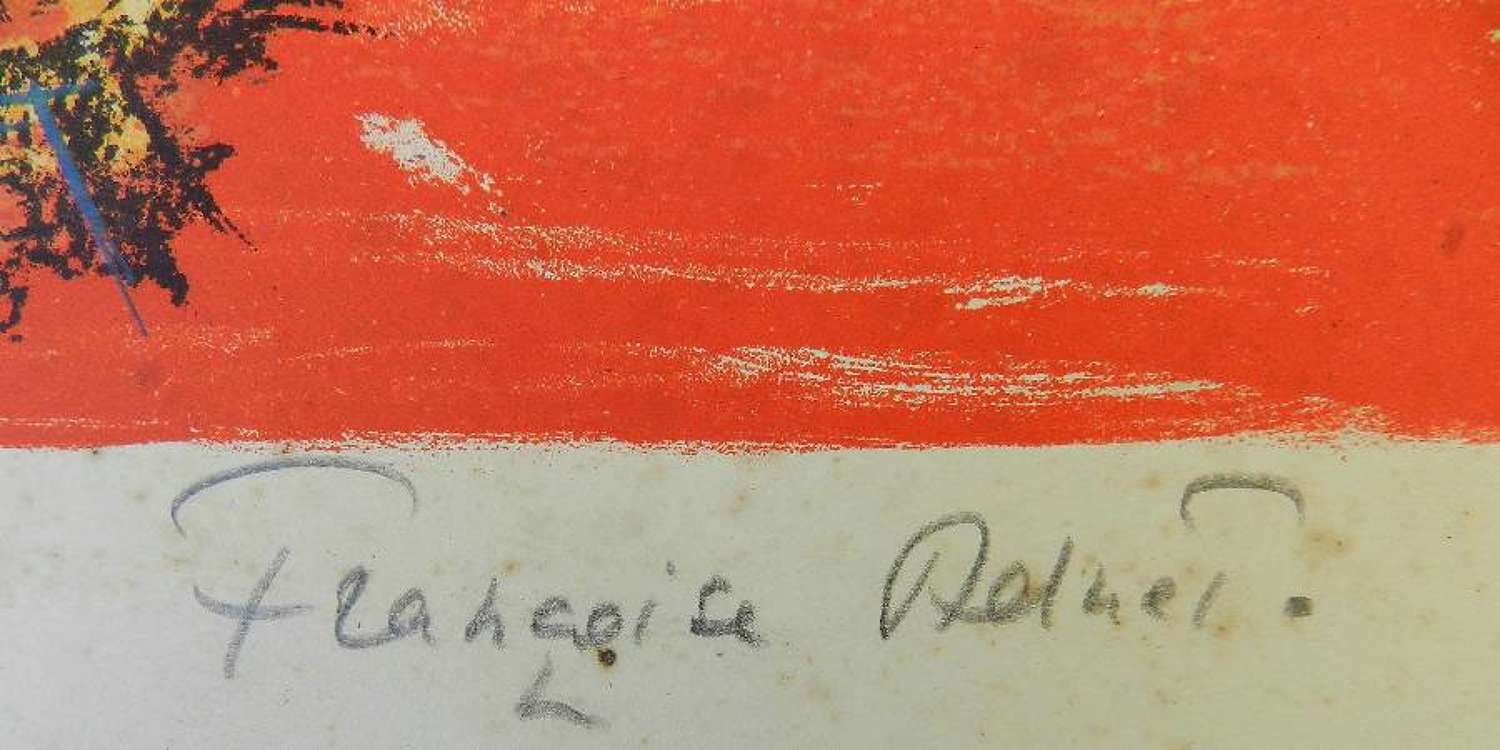 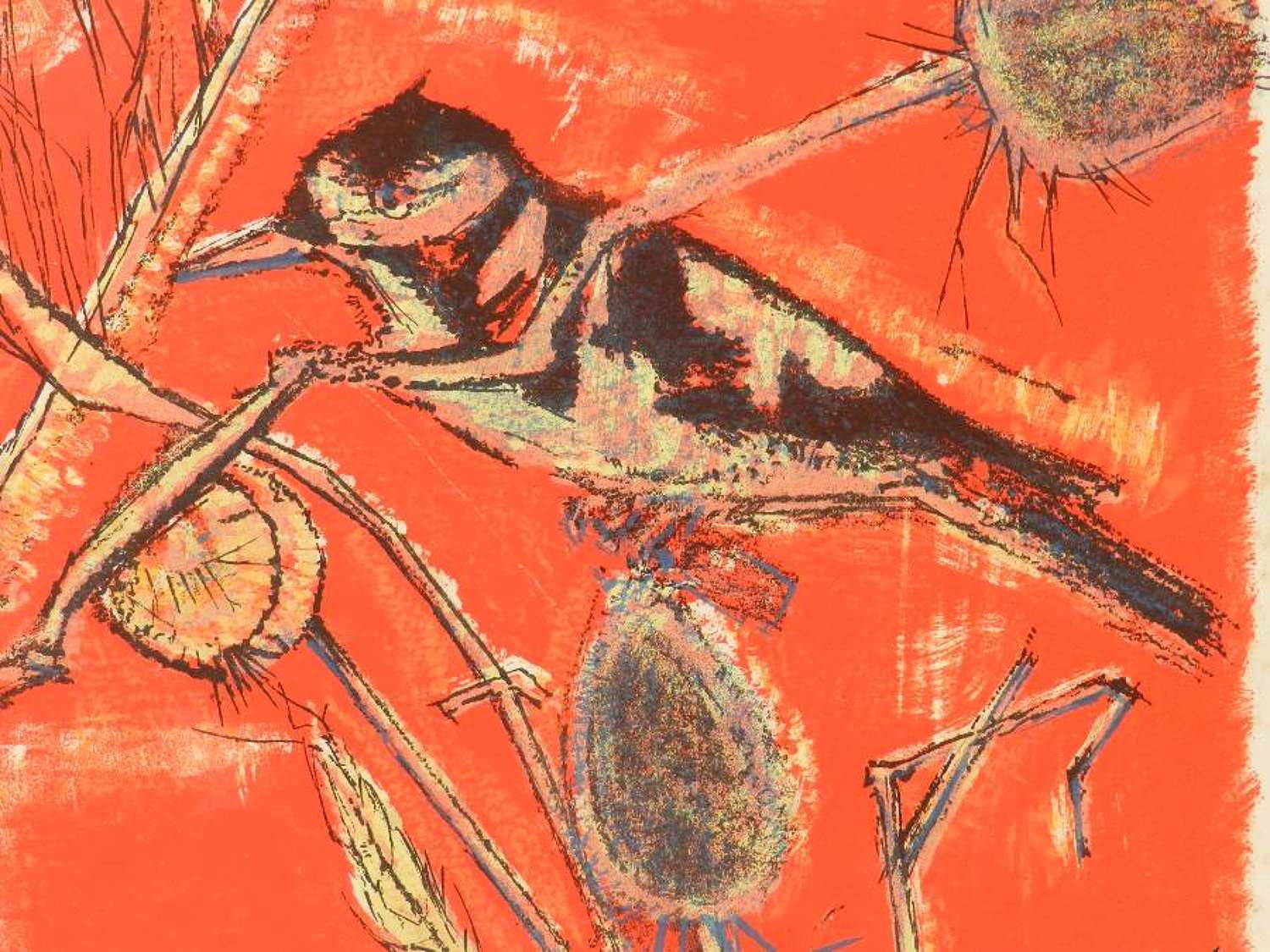 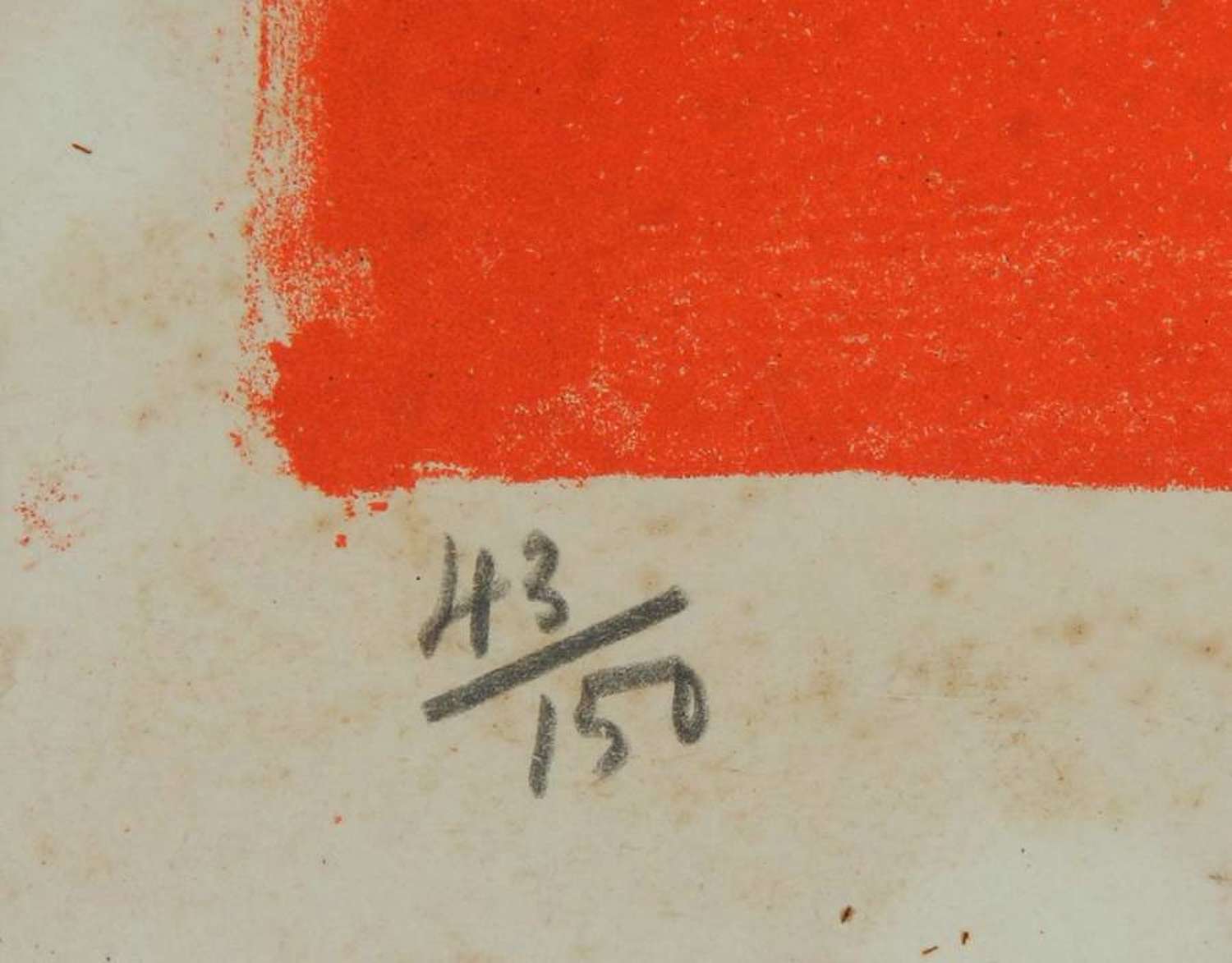 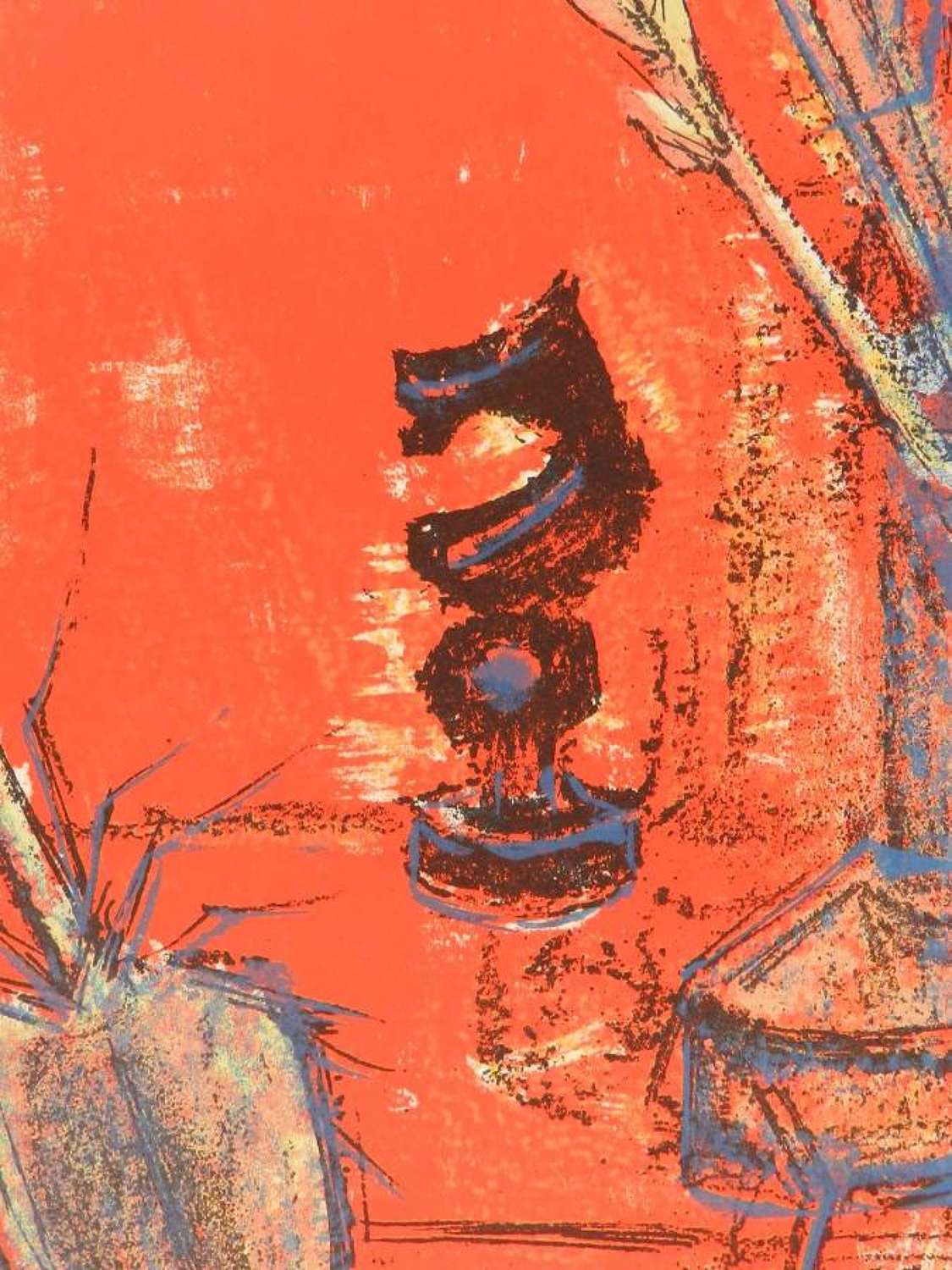 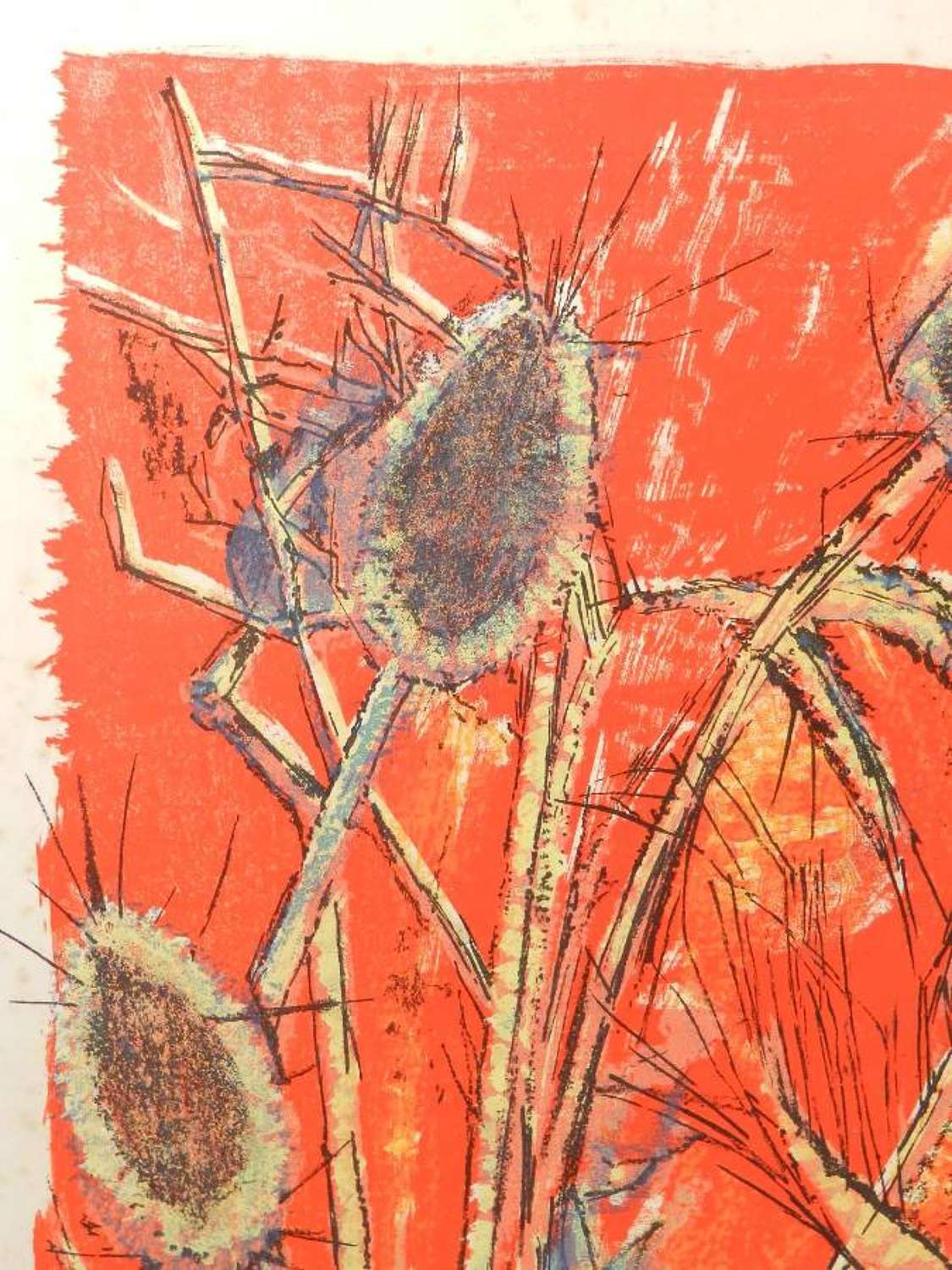