Jean Dupuy (born November 22, 1925) is a French-born artist. He is a pioneer of work combining art and technology. He works in the fields of conceptual art, performance art, painting, installations, sculptures and video art. In the 1970s he curated many performance art events involving different artists from Fluxus, the New York's avant-garde and neo-dada scene. Many of his works are part of important collections such as Centre Pompidou in Paris and MAMAC of Nice.
Dupuy started his career as a painter, but in 1967 he destroyed most of his works by throwing them into the Seine. On moving to New York he exhibited his installation Heart Beats Dust at the Museum of Modern Art and Brooklyn Museum, as part of the 1968 exhibition "The Machine as Seen at the End of the Mechanical Age".
His 1971 installation FEWA FUEL was made in collaboration with engineers at Cummins. In 1974 he organised the "Soup & Tart" performance event, which included contributions from Philip Glass, Gordon Matta-Clark, Joan Jonas, Richard Serra and Yvonne Rainer.
From 1976 he worked in close collaboration with George Maciunas. His works for Judson Church, Artists Space, P.S.1 and the Musée du Louvre were created in collaboration with artists such as Nam June Paik, Claes Oldenburg, Charlemagne Palestine, George Maciunas, Carolee Schneemann, Joan Jonas, Richard Serra, Gordon Matta-Clark, Robert Filliou, Charles Dreyfus, Laurie Anderson, Philip Glass and Charlotte Moorman.
In 1978 he invited 40 artists to contribute "One Minute Performances" in front of the Mona Lisa at the Louvre. The event was held on a Sunday, the day of free admission to the museum.
In 2003 he had a solo exhibition at the Emily Harvey Foundation, where he exhibited anagrammatic texts and works made out of found stones. 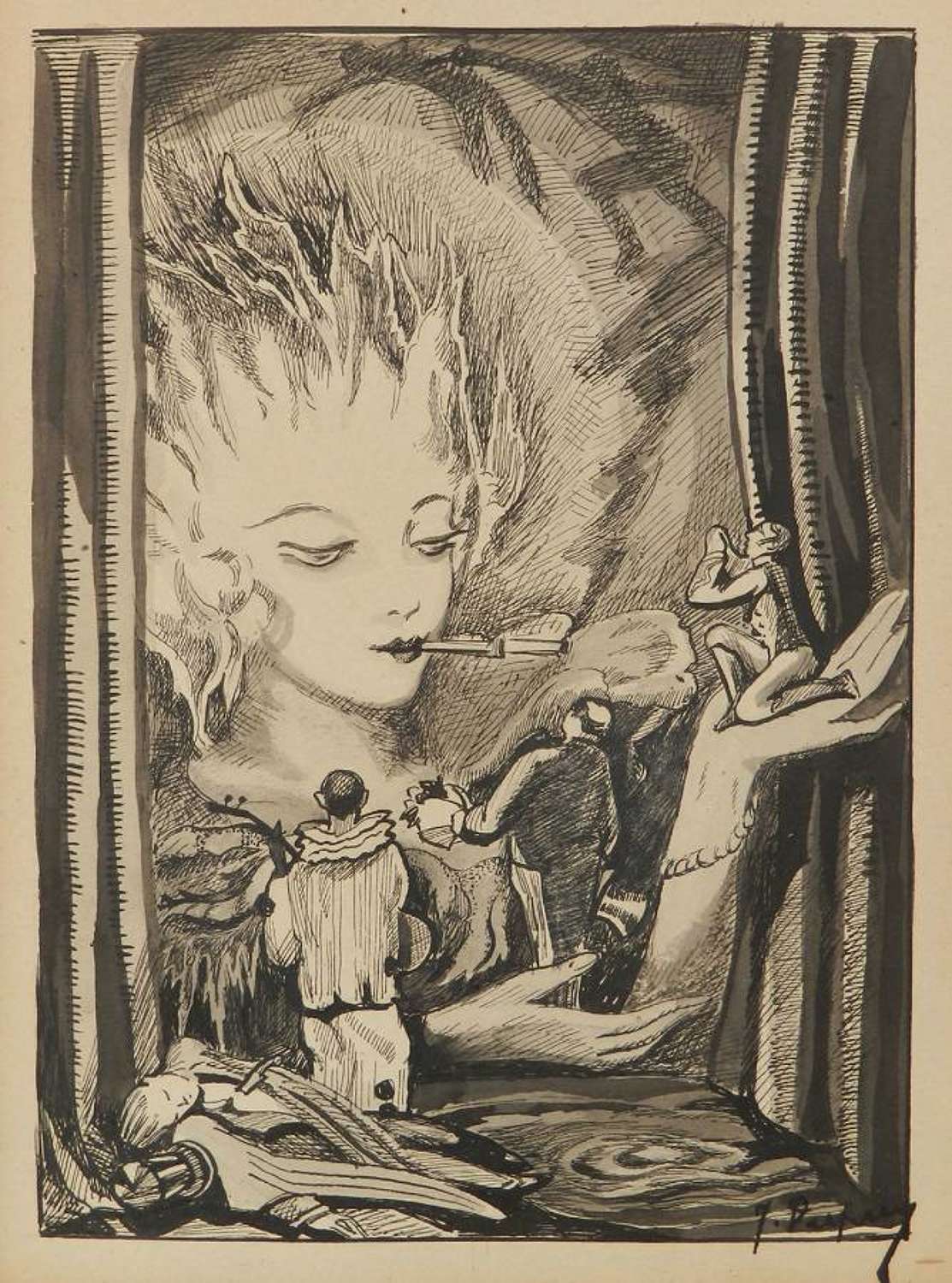