Symbolist Painting by Enrico Prometti 1945 - 2009
Italy Midcentury c1950-1960 signed in pencil
Known for his African inspired Primitive Symbolist Abstract Art
Provenance from the estate of Italian designer and Architect Renato Magri friend and contemporary of Gian Carrozi and Vico Magistretti architect and designer
We are listing another painting from the house by Prometti separately
Enrico’s encounter with Africa happened long before he set foot there when, as a teenager, he witnessed the magic of certain artefacts, and with his first figurative experiments recycling waste material.
This gave rise to his first conceptual reflections on the analogies between cultures: the West, caught in the whirlpool of exasperating and continuous production, can no longer manage to think of recycling as a condition for a balanced ecosystem, but only as a déjà vu revival dictated by fashion. Prometti’s productions have silently pursued this ecology of art for decades, and its message is all too topical nowadays.
Enrico loved to define himself ironically as an old man who stays young through creative play, but this playful artistic activity concealed an anthropological dimension, a quest for the origins of form and art-making.
This symbolic investigation lived in unison with, and was fed by, the interaction with “primitive” arts, inexhaustible fonts of inspiration and studio practice.
He made countless trips to Africa, marked by adventure, encounters with landscapes, cultures, colours and sounds. He had witnessed a great deal of this variegated world, an inventory of mankind in transformation, one foot in the painful past and another in the global future around the corner. Amongst the many African peoples, that which Enrico visited most often was the by now well known Dogon, with their complex symbolism and archaic cosmogony that never ceases to amaze.
Enrico Prometti, born Bergamo Italy 1945 - 2009
From 1959 until 1965 studied at “G. Carrara” Academy of Fine Arts in Bergamo.
Personal exhibitions of painting, sculpture and woodcuts in private and public galleries in Bergamo, Milan, Lodi, Ferrara, Olbia.
Collective exhibitions in Italy and abroad, including two personal exhibitions in New York in 1996.
Long journeys in Indonesia, Sumatra, Papua and, especially, West Africa. 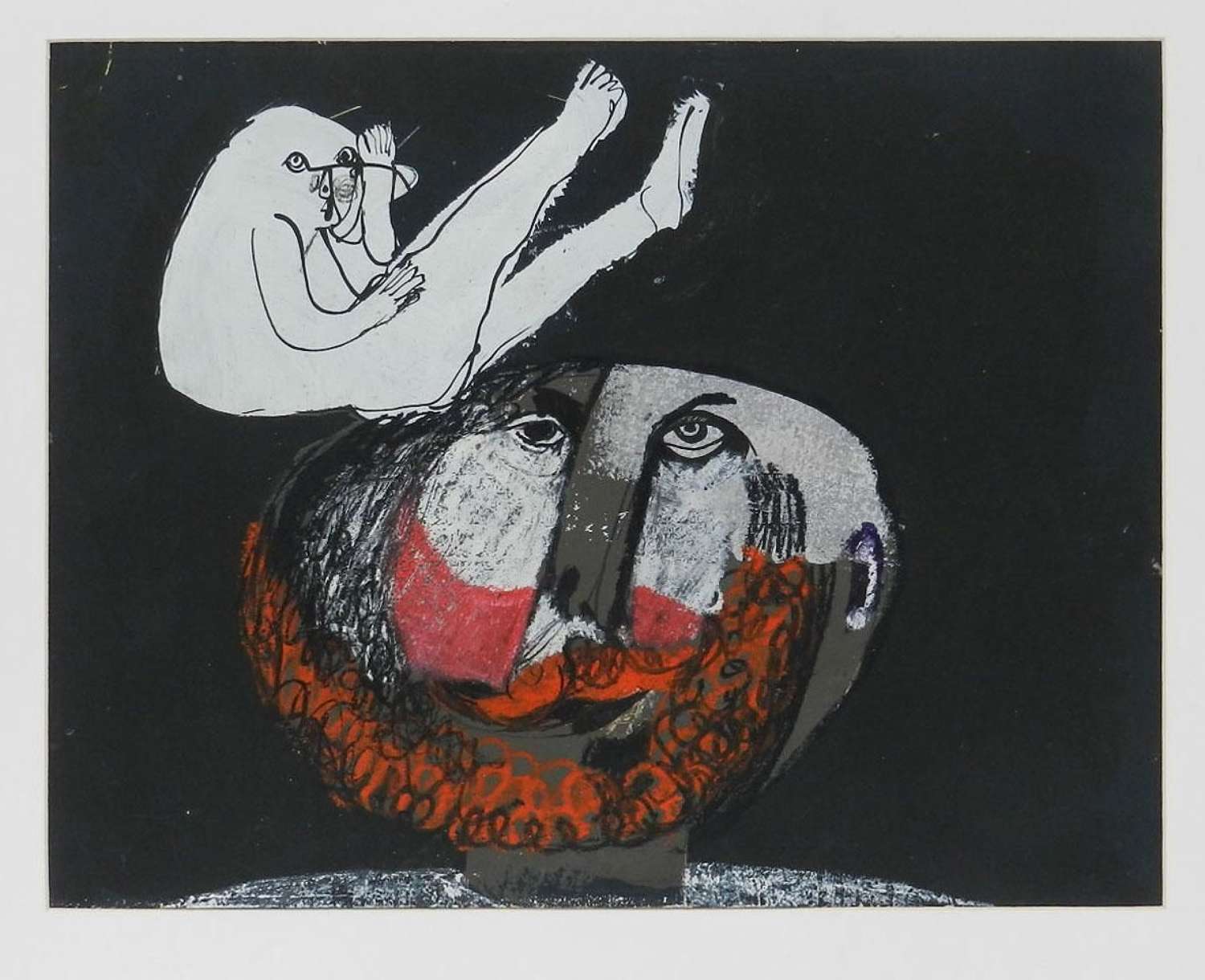 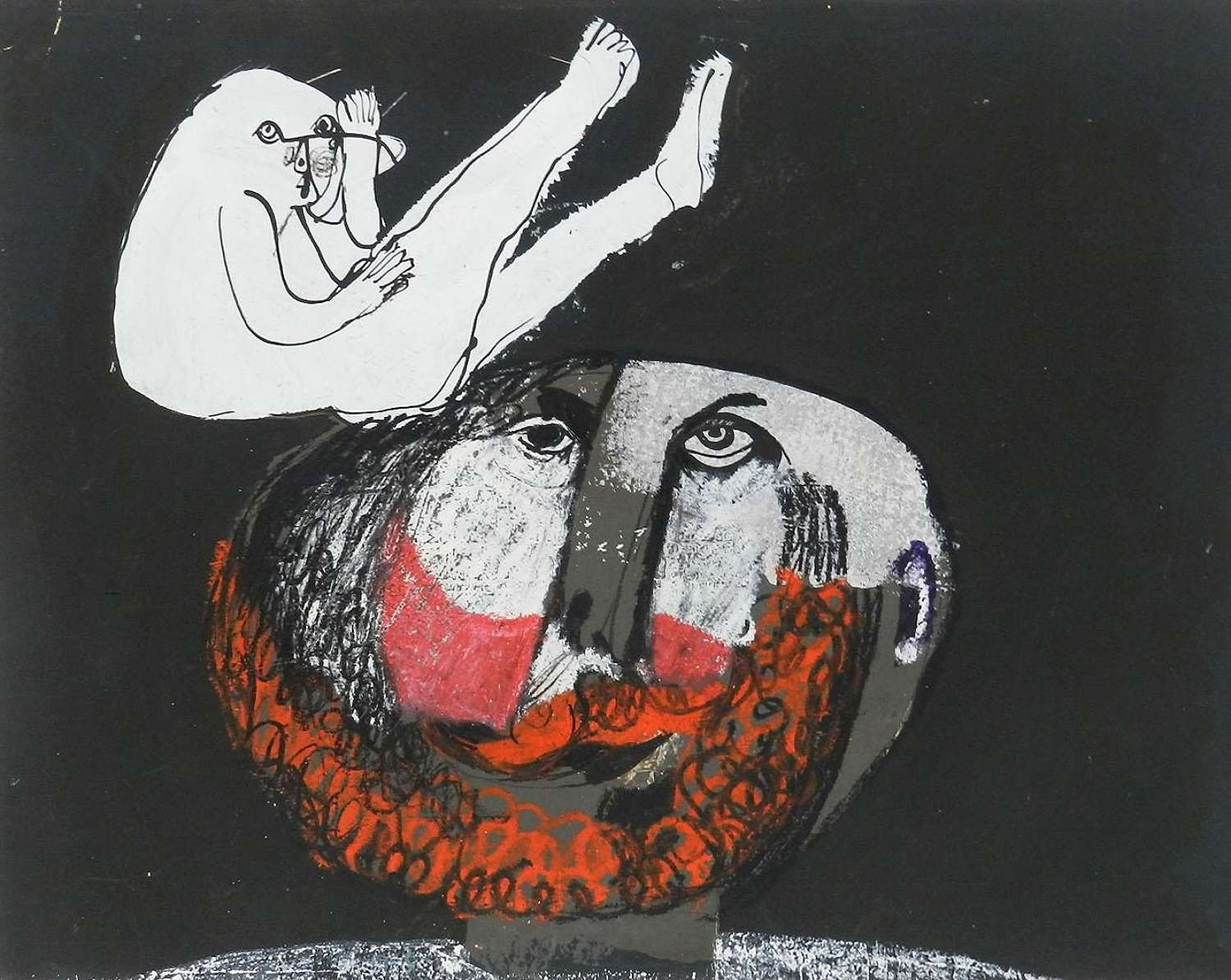 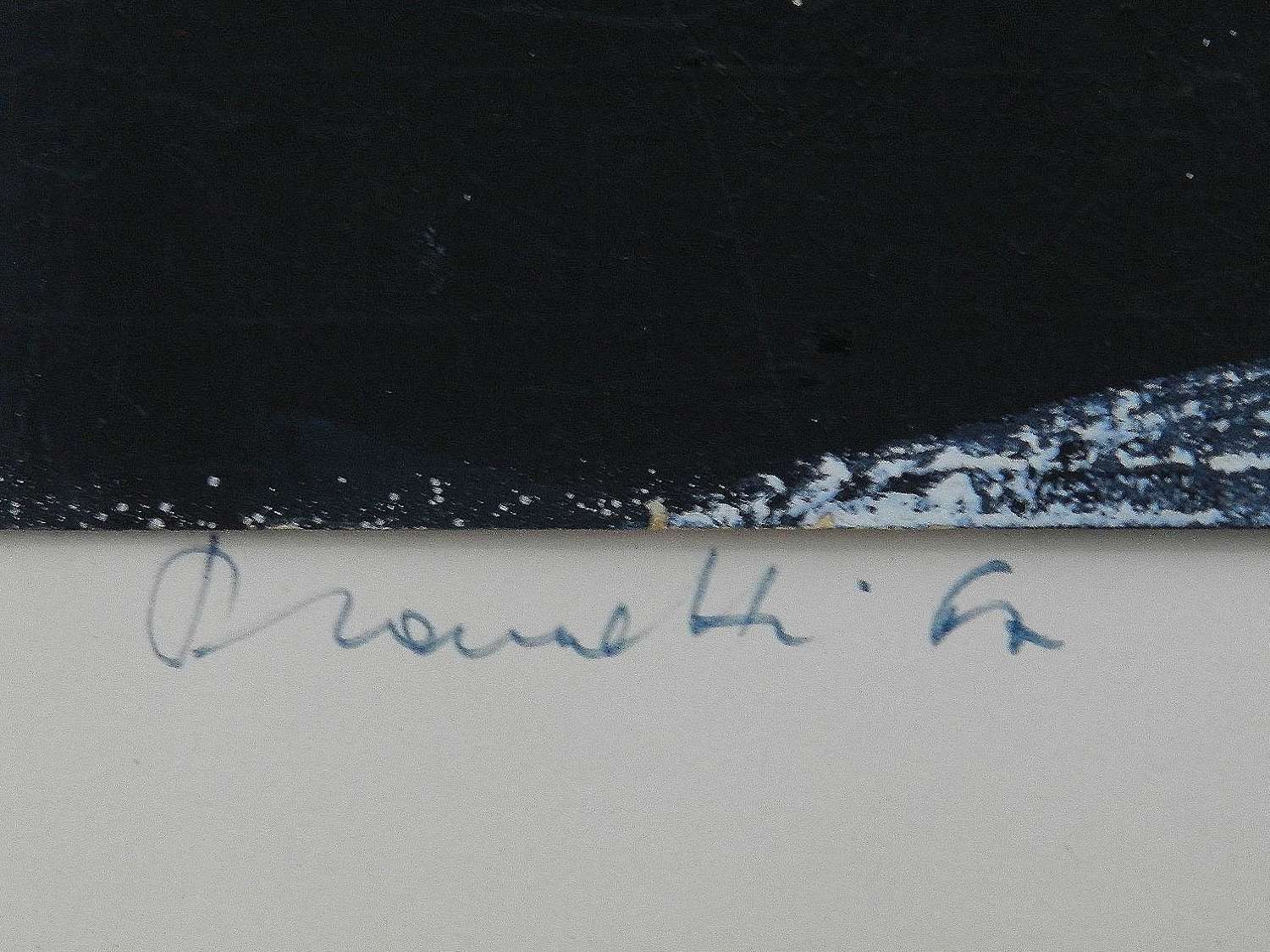 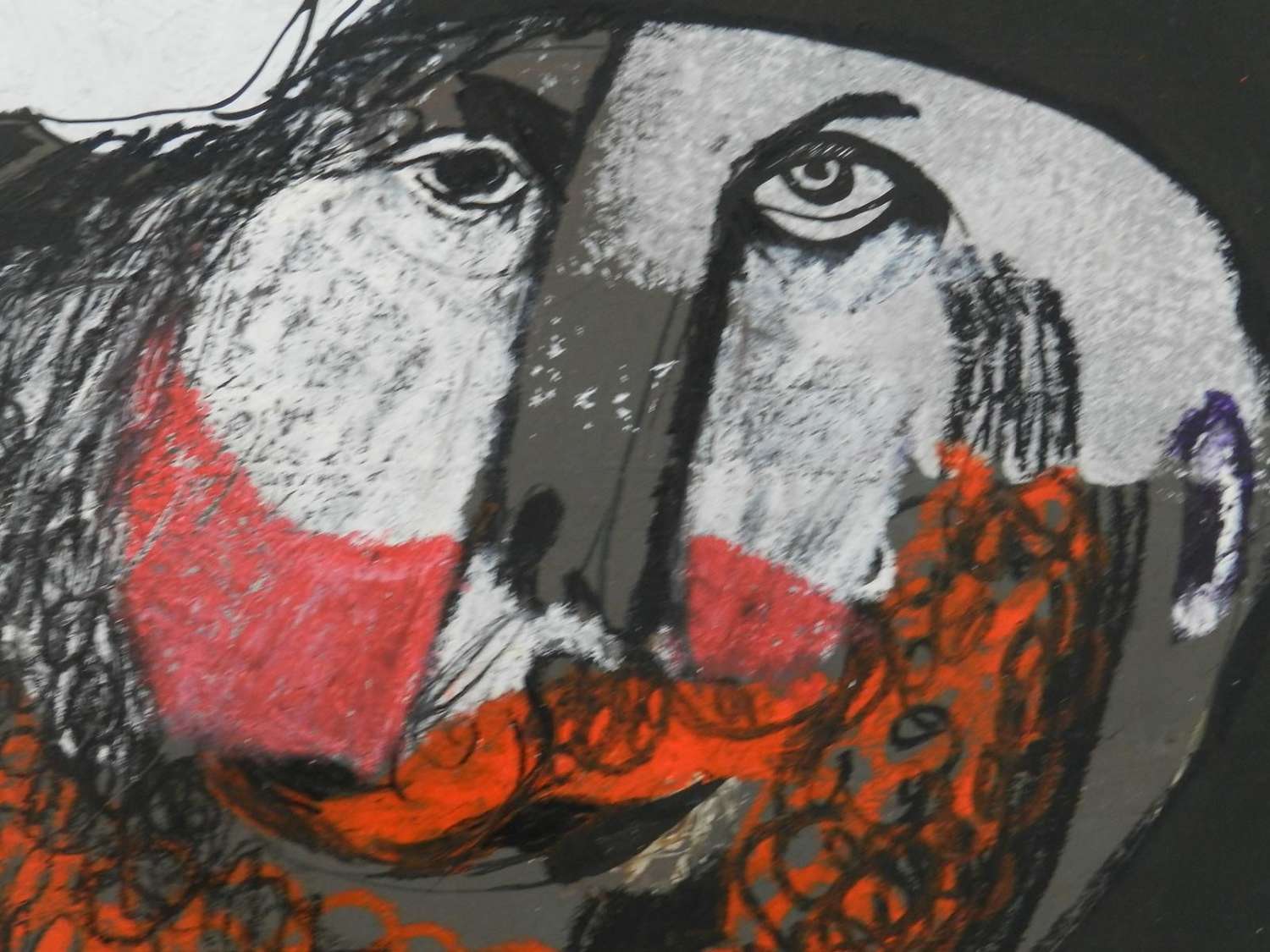 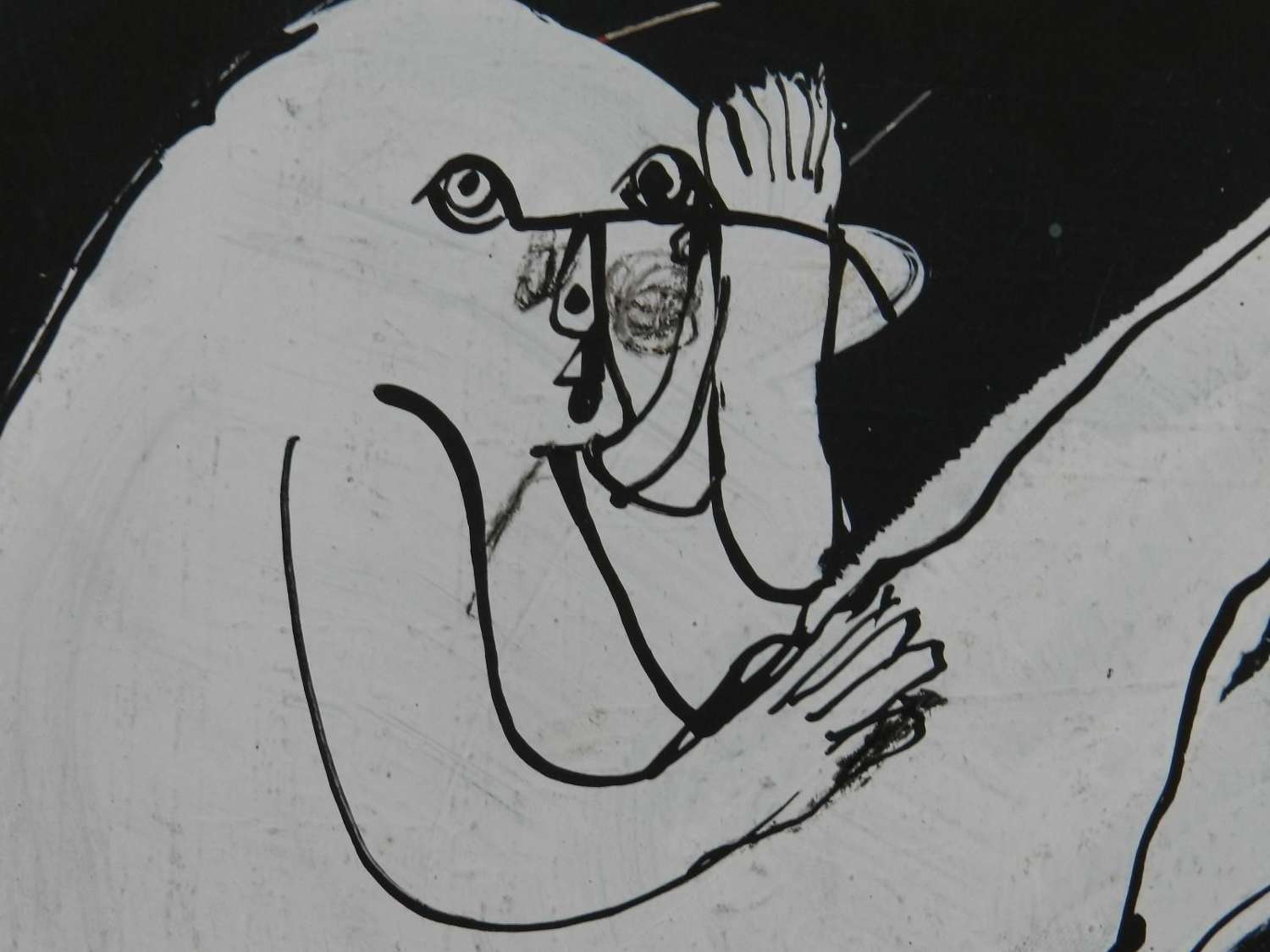 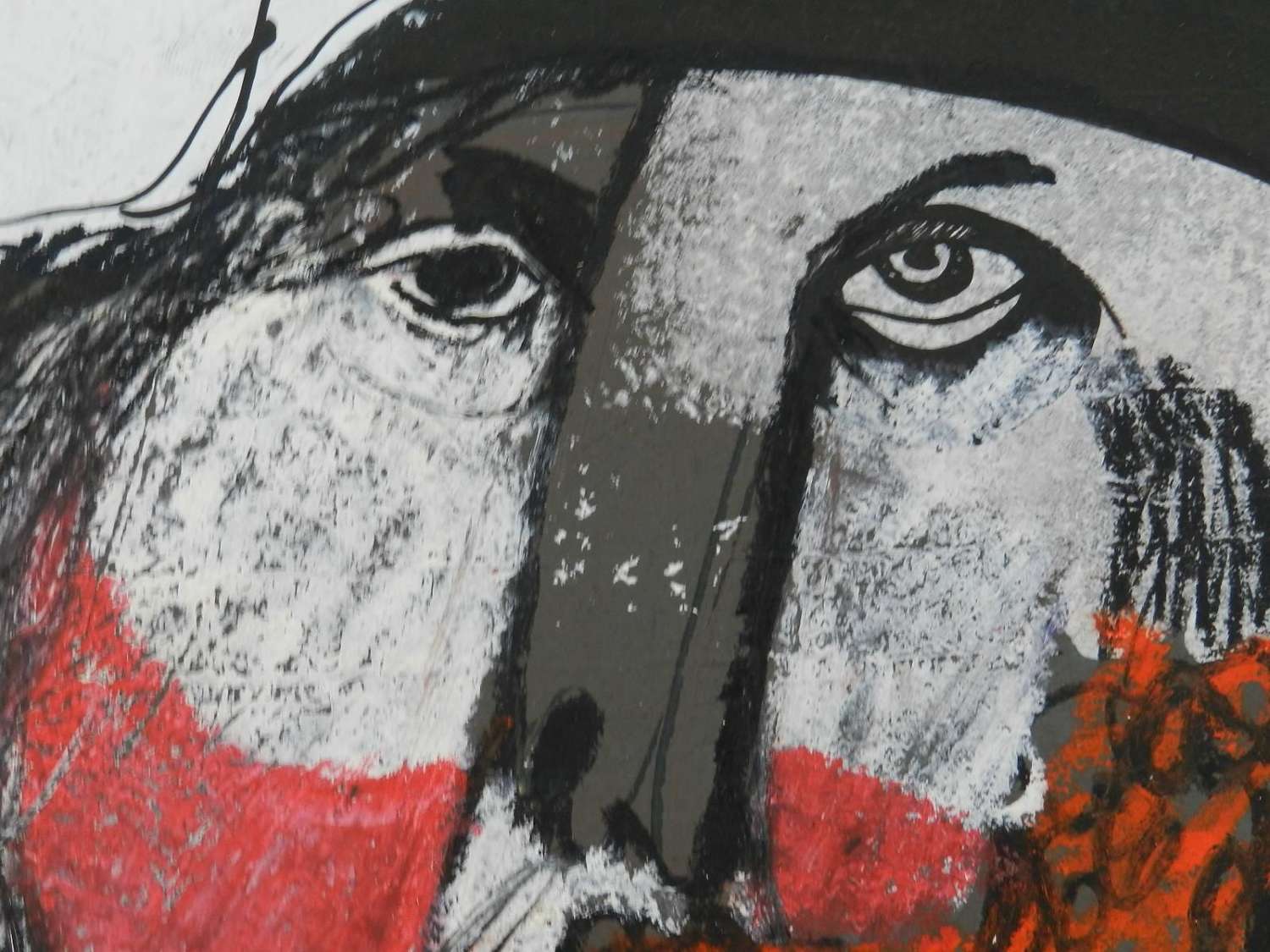 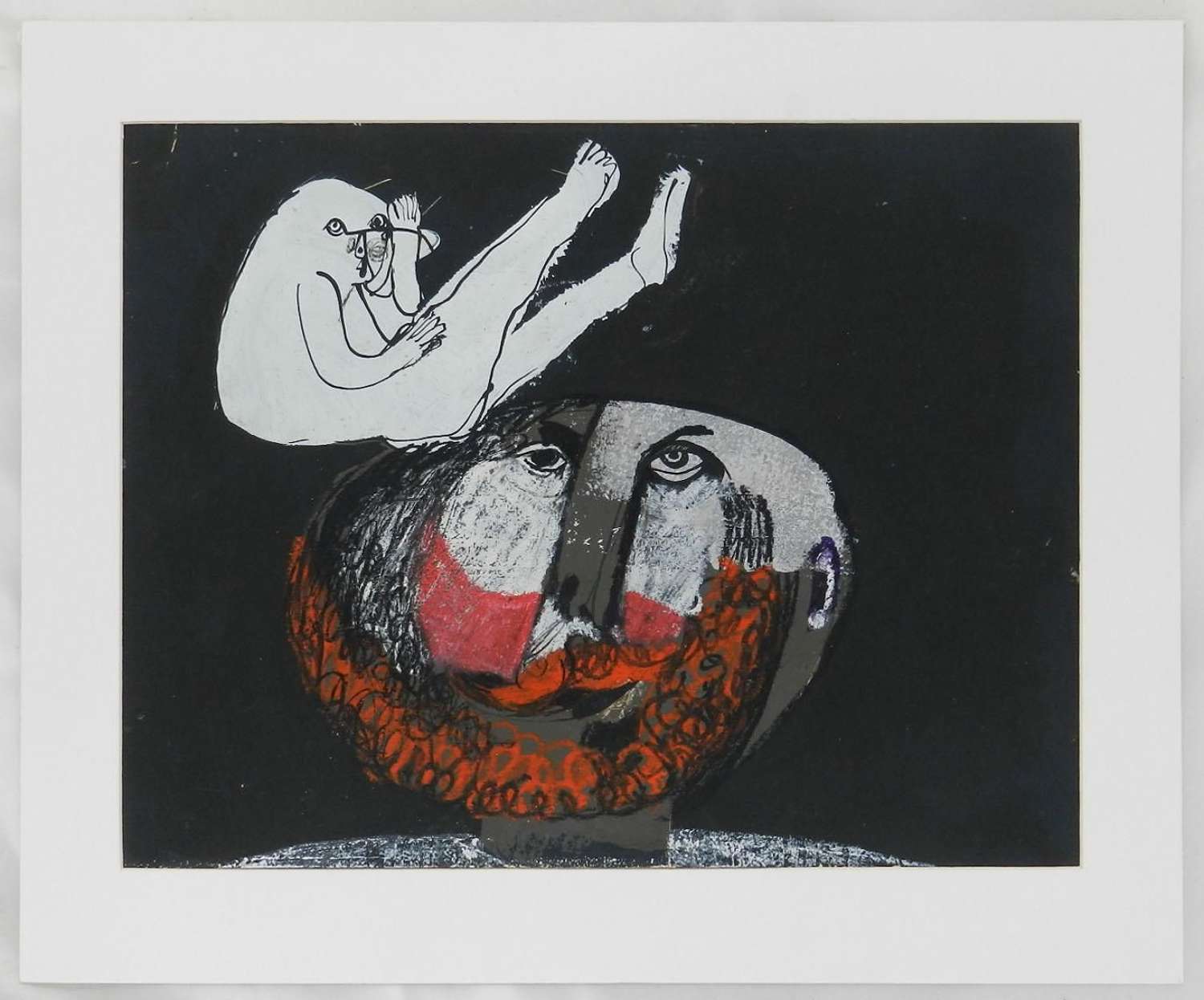 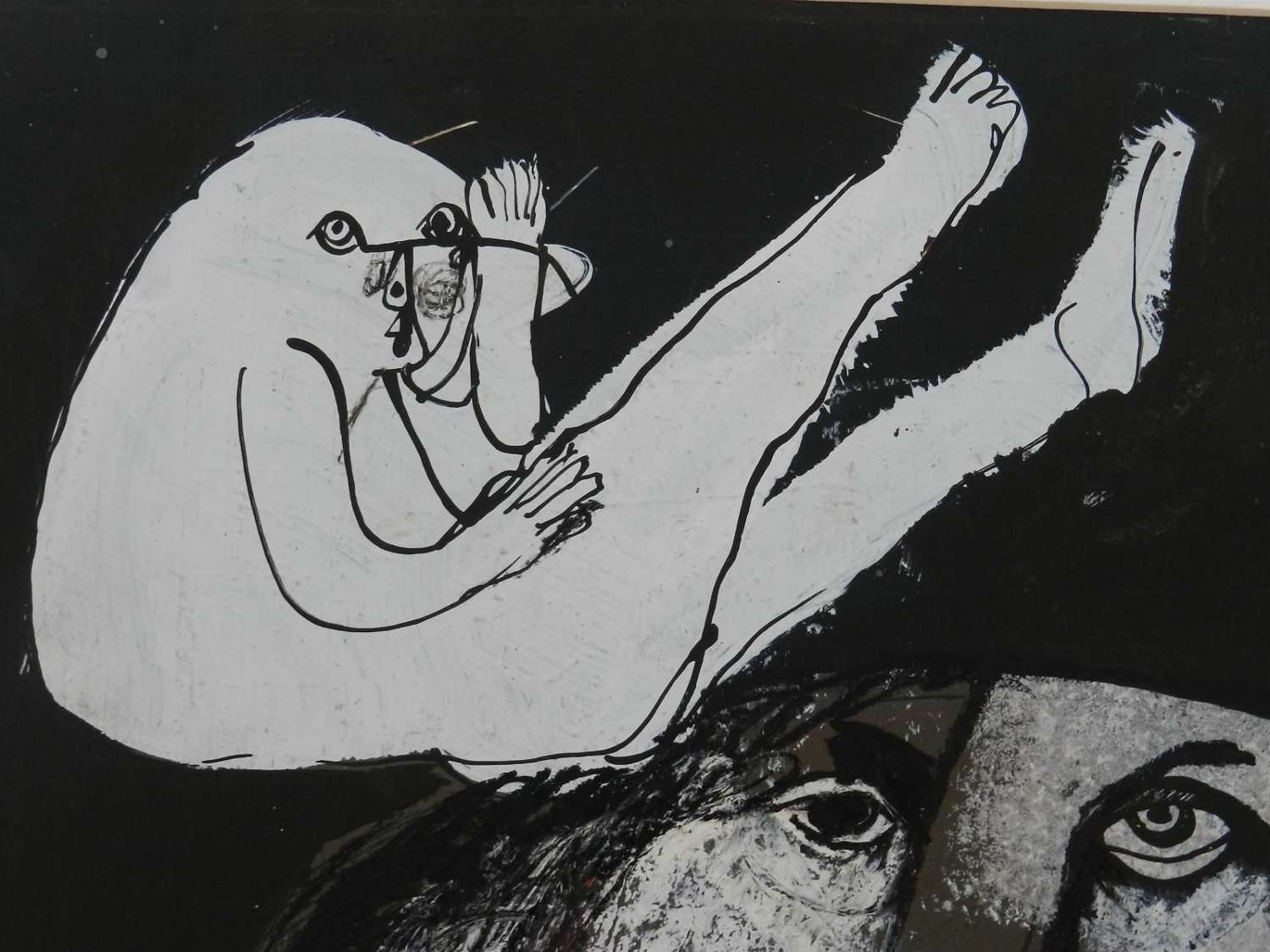 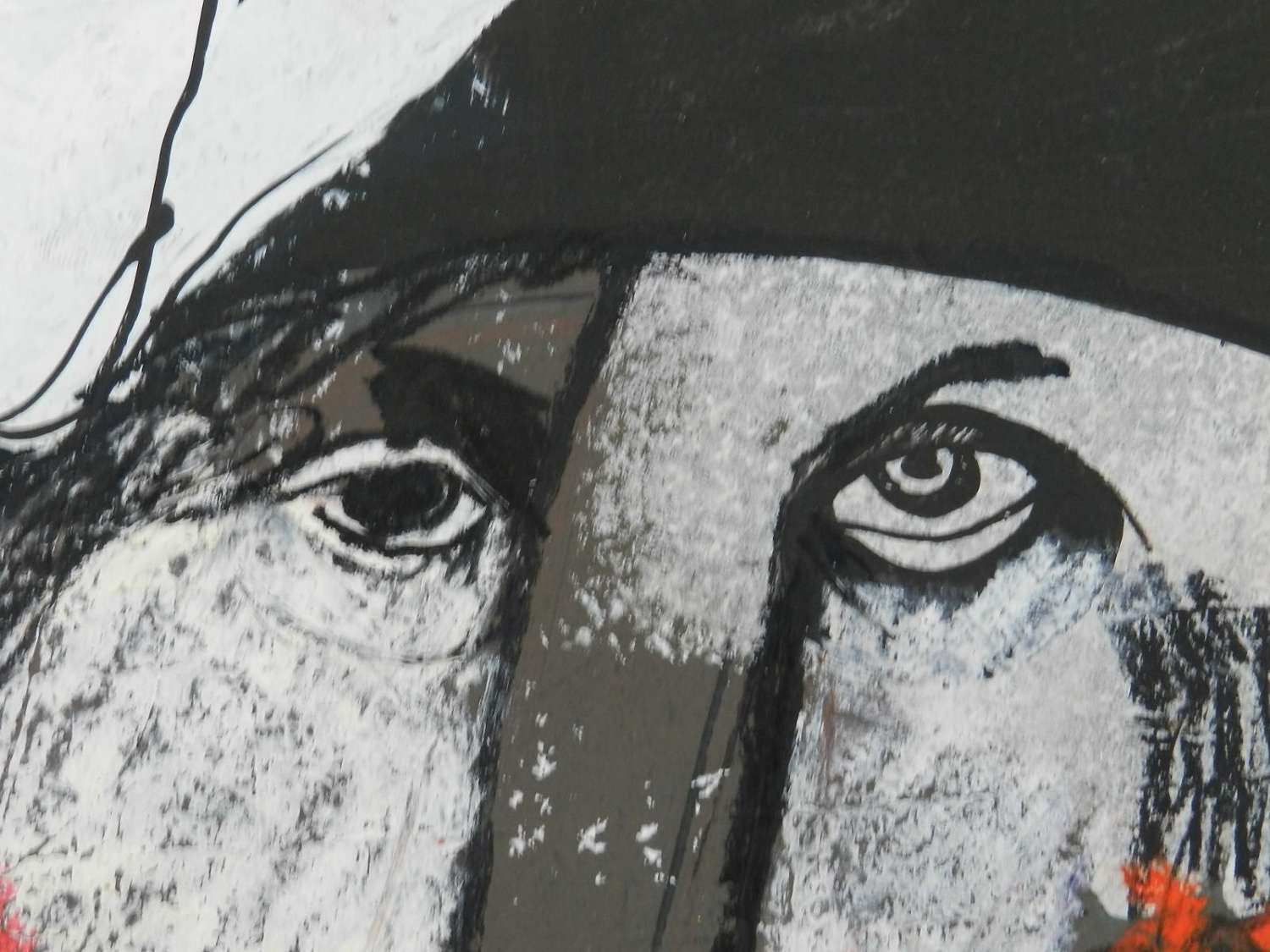 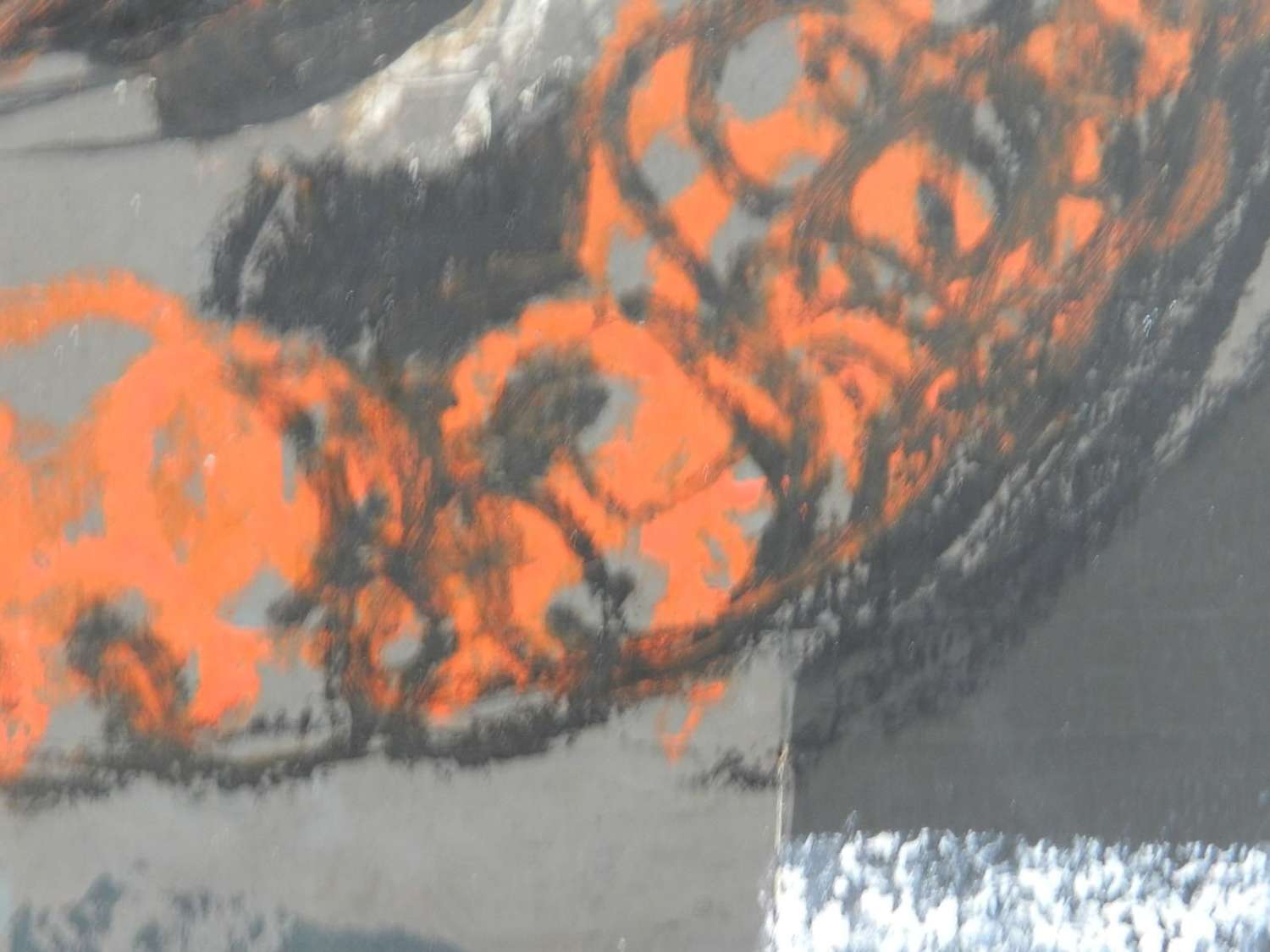 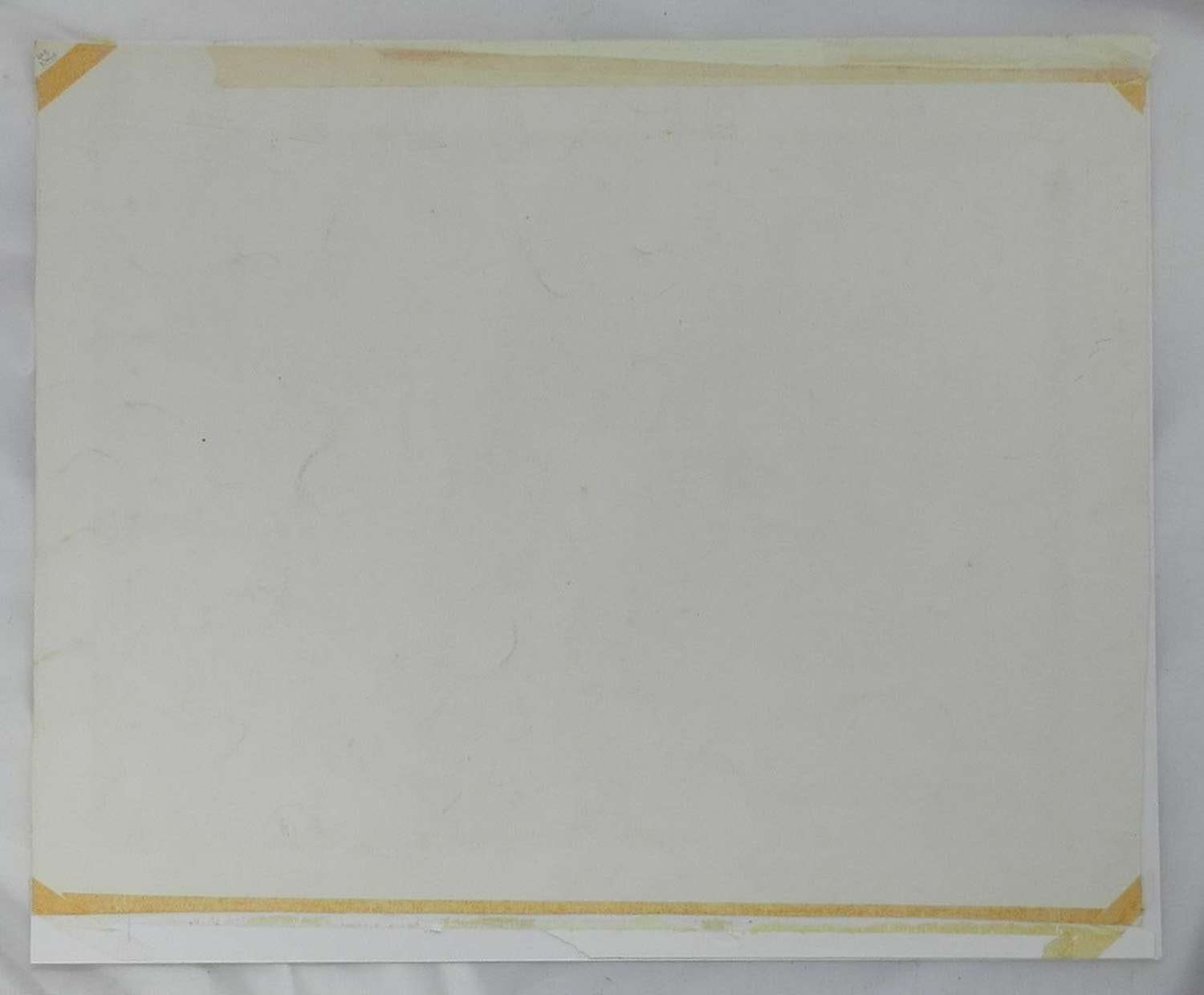